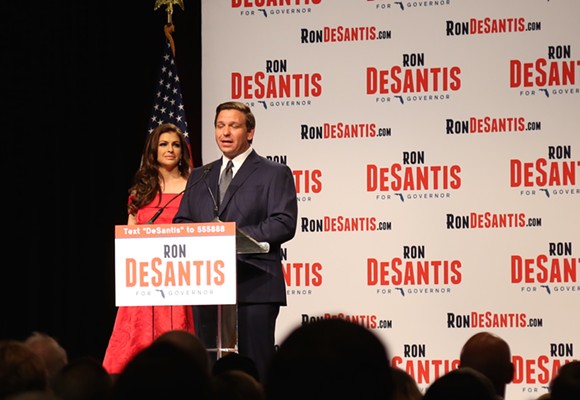 Congressman Ron DeSantis, a top student at Yale and Harvard Law School, is running for Governor of the Great State of Florida. Ron is strong on Borders, tough on Crime & big on Cutting Taxes - Loves our Military & our Vets. He will be a Great Governor & has my full Endorsement!


DeSantis has been supportive of the president, especially on Fox News, where he's spent months trying to undermine the Russia investigation and defending Trump.