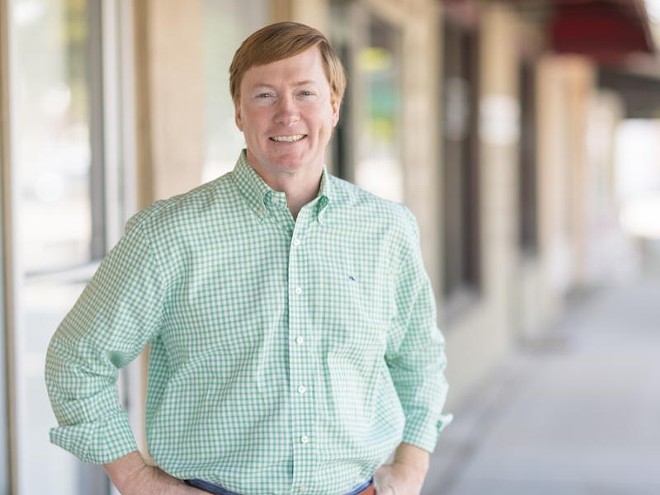 As he ran for governor, Republican Agriculture Commissioner Adam Putnam campaigned in communities throughout the state and played up his roots in Polk County.

And in Tuesday’s primary elections, Putnam did well in rural Florida.

But his primary opponent, Congressman Ron DeSantis, swamped Putnam in more heavily populated areas and wound up winning the race by about 20 percentage points, according to numbers posted on the state Division of Elections website.

In all, Putnam won 27 counties, including only one large urban county —- Hillsborough. Putnam also won in his home Polk County and Leon County, where he is well known.

DeSantis, by contrast, won by large margins in the urban counties of Broward, Duval, Miami-Dade, Orange, Palm Beach and Pinellas. He also won convincingly in Republican strongholds such as Collier and Lee counties in Southwest Florida, Clay and St. Johns counties in Northeast Florida and Escambia, Okaloosa and Santa Rosa counties in the western Panhandle.