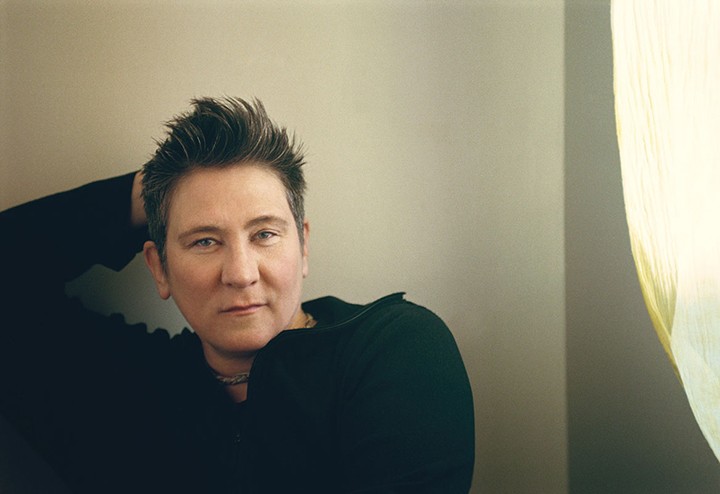 When K.D. Lang released her seminal Ingénue in 1992, she became part of a new vanguard of artists upending the pop music landscape. Everything about this album – and Lang – was fresh and new and daring for radio and an MTV shifting from hair-metal dominance to the alternative rock “revolution”. An out lesbian with an androgynous look that called back to the Thin White Duke and a young Roy Orbison, with a sound that was smoky, star-crossed and lonesome with razor-sharp hooks. Ingénue was full of heavy lovelorn torch, somewhere between Sinéad O'Connor and Dwight Yoakam. The album became a hit, with it and lead single “Constant Craving” earning Grammies in 1993. A quarter-century later, Lang is revisiting that album in full with an intimate theatre tour. This one’s for the lovers.