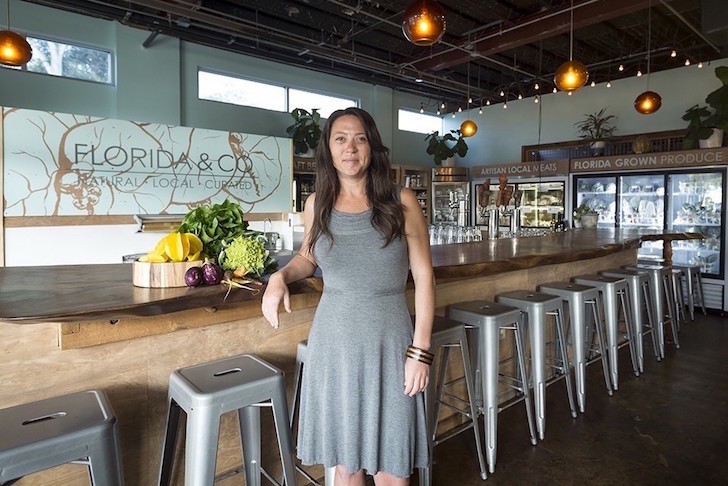 Florida was ranked No. 1 in the country in terms of fastest growth rate of women-owned businesses, according to a new report.

The 2018 American Express State of Women-Owned Businesses Report measured the growth rates of women-owned firms since 2007, finding a 58 percent increase in the past 11 years.

This is a dramatic increase when compared to the fact that businesses nationwide have increased by only 12 percent since 2007.

They are closely followed by Latina women, who own 17 percent of all women-owned businesses.

Miami was also ranked as the fifth top metropolitan area in the country where women-owned businesses increased their economic influence  — the only Florida city in the top five. Charlotte, NC holds first place on that list.

Here in Orlando, we have our fair share of women-owned businesses. In fact, there are over 20 women-owned restaurants in the area.