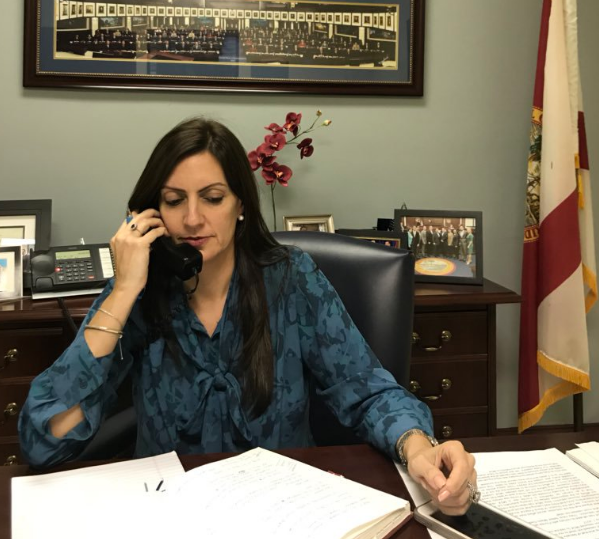 There's already trouble in paradise for U.S. Rep. Ron DeSantis' campaign for governor, as his running mate, state Rep. Jeanette Nuñez, has been accused of deleting a tweet that said then-candidate Donald Trump was the "biggest con-man there is," while accusing him of supporting the Ku Klux Klan.

According to Nuñez's account, "The Tweet has been deleted." But before her team had the chance to do so, this is what it read:

Why does it matter that Nuñez was an avid supporter of U.S. Sen. Marco Rubio during the 2016 presidential campaign?

Because her running mate, DeSantis, piggybacked his way through the GOP gubernatorial primary on President Donald Trump's fervent support. Following two presidential endorsements via Twitter, at a campaign rally in Tampa in August, Trump formally endorsed DeSantis for governor.