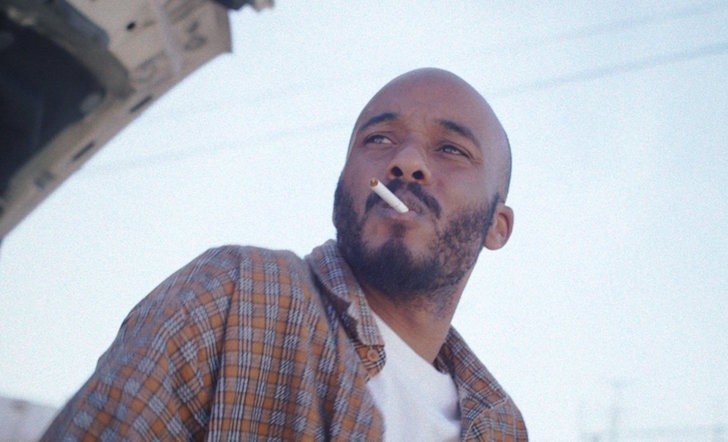 Rising West Coast hip-hop star Caleborate has had a busy year touring in support of new album Real Person, with highlights including a spot on the Outside Lands Festival and a recently-completed European tour. He's gaining fans and critical plaudits with introspective, subtle lyrics and a sound that often calls back to classic 1990s rap. Orlando hip-hop fans can check him out in person, at a just-announced Orlando show in a few weeks.

Caleborate headlines the Henao Center with The Mike Wilson, Marv Pax, LB199X and Mave on Wednesday, Oct. 3 at 7 p.m. Tickets are $15.