Today the Food and Drug Administration announced a major crackdown on the vaping industry, including a 60-day investigative period for five major vape manufacturers and warning letters sent to 1,100 retailers, in an effort to clean up industry practices.

The FDA called the "large-scale, undercover nationwide blitz" the largest coordinated enforcement effort in their history.

Vape manufacturers Juul Labs, RJR Vuse, Altria MarkTen, Imperial Grand Blu and Logic were warned that they have 60 days to prove that they can keep their products out of the hands of minors. If they fail to convince the FDA that they are not marketing to kids, the government may pull all flavored vape products from the market. With flavors like “sour gummy” or “grape ape,” it's tough to claim that they are not targeting kids.

FDA Commissioner Scott Gottlieb said in a speech that vaping among teens "has reached an epidemic proportion," and that's borne out by numbers from the 2017 Florida Youth Tobacco Survey, which found that Florida high-school students used e-cigarettes at nearly four times the rate of conventional cigarettes. The American Lung Association says that teens who get hooked on nicotine through vaping may eventually start smoking, simply because cigarettes are cheaper and more widely available. 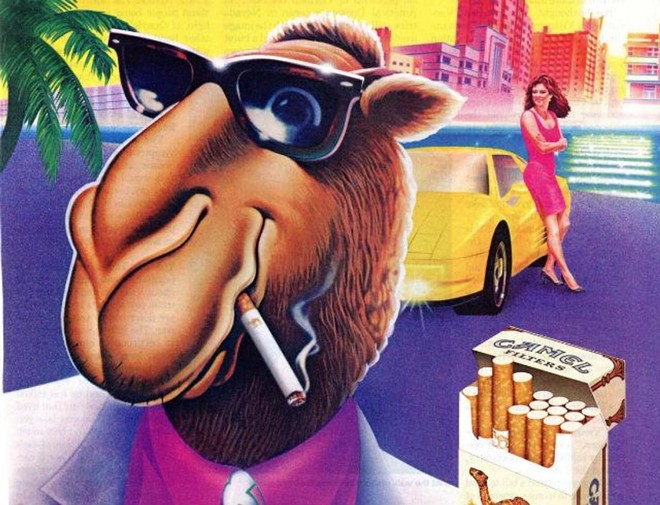 Those old enough to remember the landmark tobacco settlements of the late 1990s may recall that even before that, the tobacco industry was prohibited from using cartoony advertising (the most egregious example being good old Joe Camel) or advertising in media likely to be consumed by minors. And Juul's wildly successful ad campaigns look more like enticing Instagram stories than an invitation to quit cigarettes by vaping instead. 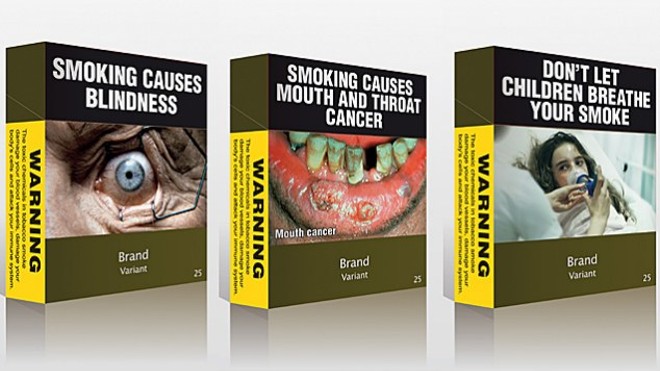 Cigarettes are the leading cause of preventable death in the United States; smoking kills almost half a million people every year. And providing a product to adults that will help them quit smoking is a useful service.

But that pesky capitalism is always getting in the way, and in their quest to build a successful business, Juul and other vape companies wound up marketing to the young and impressionable – an admirable model in terms of dollars, but ethically repugnant. "Unicorn milk" vape juice or nicotine juice packaged (and flavored) like bubblegum might be a knockout in terms of sales, but there's no denying that they appeal to children.

The dilemma facing vape advocates is this: how to get addicted smokers to switch to less harmful e-cigarettes, without tempting non-smokers into a nicotine habit. Now it’s up to the manufacturers and retailers to prove they aren’t trying to create customers for life.