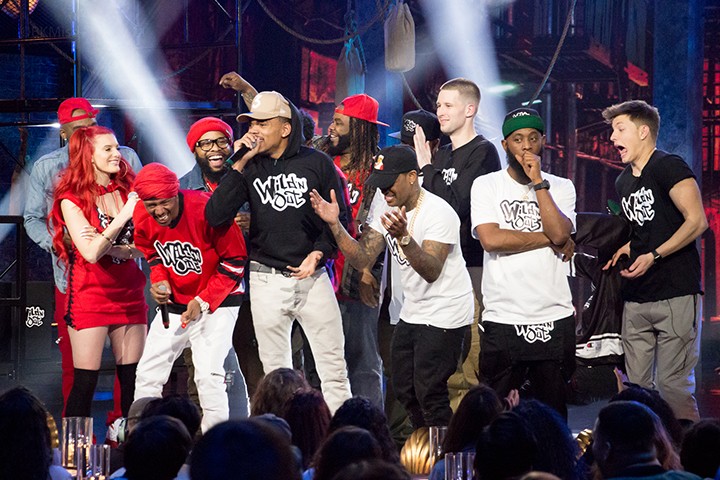 When you do clownery, the clown comes back to bite with a good Mariah Carey joke, as Wild ’N Out star and creator Nick Cannon has learned again and again and again. The host of the MTV comedy rap show has done his fair share of dissing, but some of the best moments on the unpredictable battle segments are drags on everything from his turbans to his divorce settlement – either way, though, Miss Cleo is getting his coins, so joke’s on you. Cannon is bringing his wildly popular show to the Amway Center in Orlando for a stop on Wild ’N Out’s first full-length tour. Bust a gut this weekend with Cannon and the whole cast: Rip Micheals, Hitman Holla, Conceited, Justina Valentine, Iamzoie, Charlie Clips, Emmanuel Hudson, DC Young Fly, Chico Bean and DJ D-Wrek, as well as musical guests including Desiigner and Lil Boise.