Shaq is a DJ now, and he's doing a set in Orlando 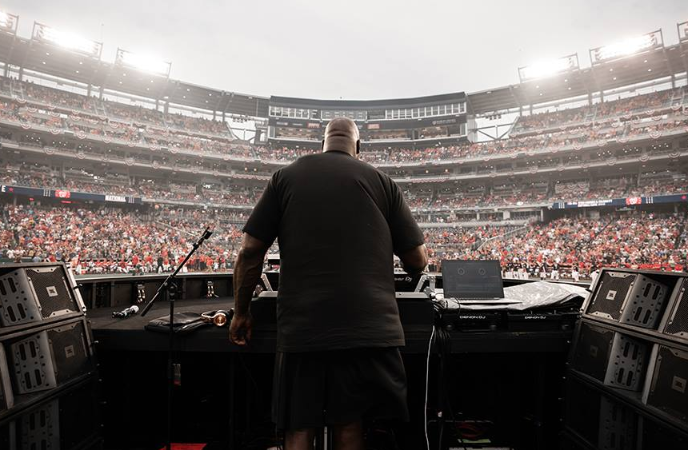 Shaquille O'Neal, NBA Hall of Famer, former Magic center and guy who we assume answers every phone call with "yes, I'll do it," is a DJ now, and he's performing in Orlando this fall.

Shaq, who goes by DJ Diesel when he's behind a pair of CDJs large enough for a man of his stature, was recently announced as one of the acts at the RARE Orlando 2018 fest, which also includes a few other notable names like Wiz Khalifa, Steve Aoki and Kodak Black.

For the unfamiliar, Shaq has had a somewhat successful career as a performing artist, with four rap albums under his belt. It sort of makes sense that he's transitioned to DJing. Here he is doing a very trap-heavy set at a Mad Decent pool party in Miami last summer.