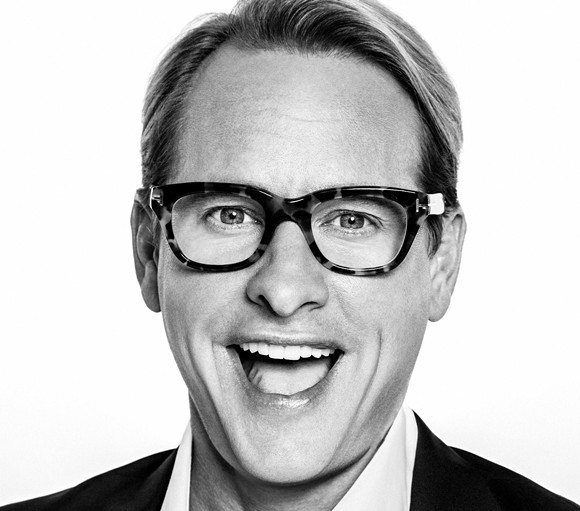 Organizers of the Oct. 13 event say Visage will no longer be attending the parade because of a scheduling conflict with a filming opportunity in the United Kingdom.

"In her place Michelle is sending the one and only Carson Kressley from RuPaul's Drag Race and the original Queer Eye," organizers of Orlando Pride said in a statement on Facebook. "We're pleased to welcome Carson as our Come Out With Pride 2018 Talent Grand Marshal."

Kressley will also host the official after-party for Pride, kicking off at 8 p.m. at the Parliament House.


Come Out With Pride's board members also selected Nancy Rosado as the community grand marshal of the parade. She is a former sergeant with the New York Police Department who was at the forefront of NYPD's mental health care response for first responders after the 9/11 terrorist attacks. Rosado, the first Puerto Rican picked to be grand marshal for the parade, currently works as a consultant at the University Central Florida’s RESTORES program and is an advocate for the LGBTQ Latinx community.

Kressley, who has a regular on the Emmy-award winning show since 2015, is also responsible for giving us one of the best reaction GIFs of all time.