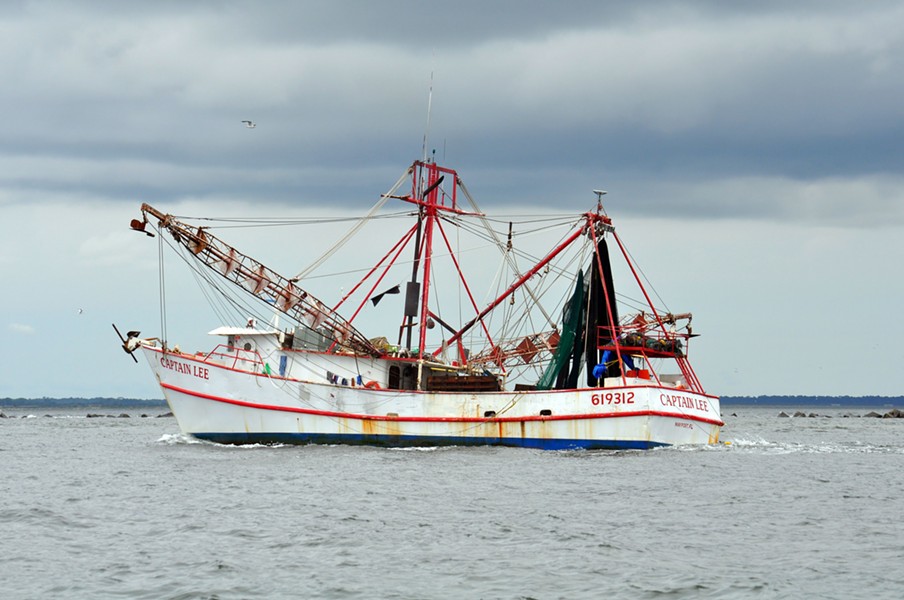 Shrimp harvested in Florida waters and shipped out for human consumption literally won’t have to be put on ice any longer.

With an eye on growing Asian markets across the U.S., the Florida Fish and Wildlife Conservation Commission approved a rule change Thursday that required shrimp harvested as food to be dead and put on ice when transported from the docks to stores.

The change clarifies that the icing requirement no longer applies to food shrimp prior to sale, according to commission staff.

The revised rule doesn’t impact bait shrimp, which were already allowed to remain alive when shipped from the docks to a shop.

Kelly Runnels, a commercial fisherman who harvests shrimp from boats docked in Hernando Beach, told the commission that his industry views markets within Asian communities across the U.S. as “very high price and lucrative for us.”

“Right now, with the red tide, we’re in the bait business as well. If we didn’t have this (change), a lot of people would be suffering,” Runnels said during a Thursday commission meeting near Tallahassee.

Runnels later told The News Service of Florida the demand for fresh shrimp is growing in New York, Philadelphia and Chicago, as “most of the bigger cities have Asian markets.”

“They sell them alive, so you can’t get it any fresher,” he said.

The “icing” rule had been considered a seafood safety measure.

The state agency estimates the shrimp industry in Florida has an annual $45.9 million economic impact.

FWC Director of Marine Fisheries Management Jessica McCawley said it is unknown how the change will impact the shrimp seafood market in Florida, where the majority of shrimp consumed in the state is imported.

Commission Vice Chairman Robert Spottswood said the state should try to get more of the seafood produced or harvested in Florida to be consumed within the Sunshine State.

“It doesn’t make a whole lot of sense to me that we import so much seafood for consumption here, and we export so much fresh seafood,” Spottswood said. “I’d love to see more of our local seafood consumed here. How you do that, I don’t know.”

McCawley said the agency continues to work on changes to shrimp harvesting rules, which currently includes a prohibition on commercial harvesting on weekends and holidays during the open season.