Orlando Police officers shot and killed a patient at Orlando Regional Medical Center who told hospital staff he had a gun and would "shoot anyone who came near him."

The suspect, 33-year-old Brian Baker, was not armed, though, according to Chief John Mina.

"He made movements consistent with pulling, reaching for a firearm," Mina says. "He was shot and killed by three officers."

At approx 6 am, OPD responded to ORMC (ER) for reports of a male subject who claimed to have a gun and was threatening to shoot. Crisis negotiators showed up. When officers approached the subject made aggressive movements, officers fired. Suspect was shot. No one else hurt. pic.twitter.com/z2CFGftZcv


The ORMC emergency room was on lockdown Monday morning as law enforcement responded to staff who reported around 5:30 a.m. a white male patient in his 30s claiming to have a gun.

Mina says Baker was transported from downtown Orlando to ORMC with a medical condition. Baker didn't appear to have ties to Central Florida – police say he had in his possession a bus ticket showing that he was in Orlando on a layover traveling from West Palm Beach to Kentucky. He appeared calm until he got to the hospital. 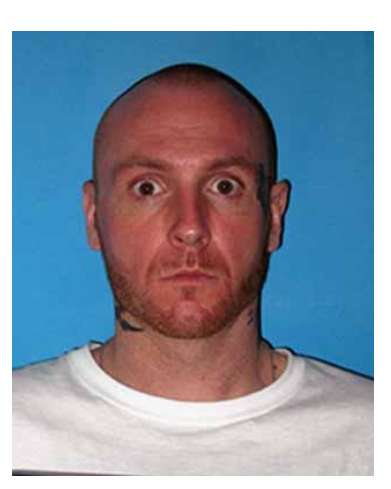 "He told hospital staff he had a gun, and that he would shoot anyone who came near him," Mina says.

Law enforcement crisis negotiators began to talk to Baker. Mina says the patient made statements about how it was "going to end right here today" and said he was a suspect in a homicide – a claim which investigators are still trying to track down.

Mina says the decision was made to approach the suspect because other patients close by needed care from the hospital. When officers approached Baker, Mina says the suspect made moves "consistent with retrieving firearm from within his waistband" before he was fatally shot by three officers. No other injuries resulted from the gunfire.

The officers will be on paid administrative leave as the shooting is investigated by the Florida Department of Law Enforcement.

Mina says ORMC staff have been told to reopen the emergency room previously on lockdown because it won't affect the police investigation.