$15 an hour is great, but it's still not enough to live in Orlando 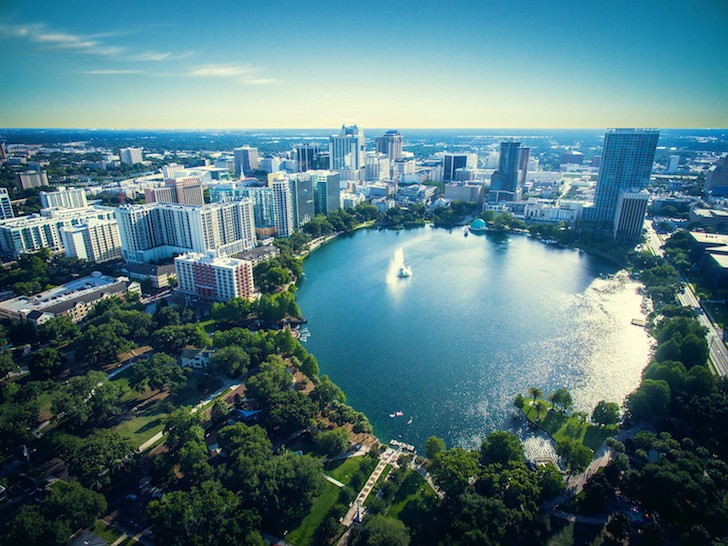 While these recent wage bumps are a significant step in the right direction, $15 an hour just isn't enough for the bulk of Orlando's workforce to afford even the most basic needs.

Assuming you work 40 hours per week, $15 an hour equals about $31,200 a year before taxes. However, a study released last June from the National Low-Income Housing Coalition found that renters in the Orlando metro area need to make at least $16.33 an hour (or $33,960 a year) to afford even a basic studio apartment and not be what's considered "rent burdened," which means you spend most of your check on rent rather than food, healthcare, transportation, daycare, savings, etc.

The reality in Orlando is that our workforce is indeed "rent burdened," and unfortunately, $15 an hour won't change the fact that the majority of our city's renters can't find affordable housing.

This is due to a lot of factors, like our huge influx in population, Orlando experiencing a near "overvalued" housing market, and most importantly, not enough apartments are being built. At the moment, there are only 17 affordable housing units available for every 100 people.

A report released last month from Zillow found that Orlando's lower-paid workers, the ones who absolutely need affordable housing, are spending more than 64 percent of their income on housing, which is absolutely insane.

But it's not just the lowest paid workers who are screwed. A 2016 study from the Harvard Joint Center for Housing found that 45 percent of Orlando's population are renters with a median income of $35,000, which gives them a midpoint rent price of $1,000. So, essentially, nearly half of the city are renters that can't afford rent.

And things don't seem to be getting any better. The most recent September rental report from RentCafe shows the average rental price in Orlando right now is $1,389 a month. This is a 7.1 percent increase from this time last year, and a difference of $92 a month. Nearly a $100 a month is a brutal increase for someone living paycheck to paycheck, even if they're making $15 an hour.

While Orlando is flush with job opportunities, something Gov. Rick Scott loves to brag about while skipping the part about how they're mostly low paying jobs, the cost of housing is outpacing everything else.