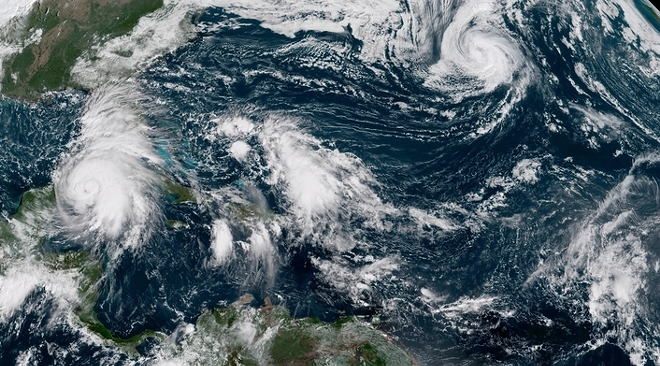 As of now, the evacuation orders only include Gulf County, Wakulla County and Bay County. Life-threatening storm surge warnings have been issued for these areas, as well.

Florida State University has pre-emptively closed their Tallahassee and  Panama City campuses from Tuesday through Thursday in anticipation of the storm.

According to the NHC, Michael will likely make landfall early Wednesday morning, and is "forecast to be a dangerous major hurricane."

#Michael could produce three life-threatening hazards along portions of the northeastern Gulf Coast: storm surge, heavy rainfall, and hurricane-force winds, with storm surge and hurricane watches in effect. Residents in these areas should follow advice given by local officials. pic.twitter.com/JZENNHSQTK

Michael is now the seventh hurricane of the 2018 season, and will be the first major hurricane to hit this area since Hurricane Dennis in 2005.

Currently, Central Florida is only expected to experience some heavy rain Wednesday and Thursday.