Turkey legs, Dole Whips, and pretty much everything else at Disney World just got more expensive 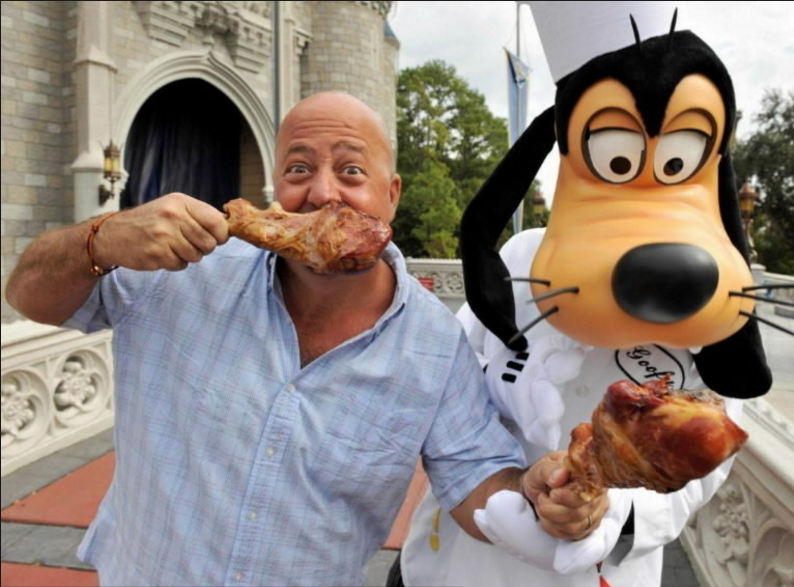 In an odd move, Disney World carried out a significant increase of food and beverage prices across property recently in the middle of this year’s Epcot International Food & Wine Festival.

The move means updates anywhere and on anything that mentions prices. While the new price increases are permanent, the rollout required updates at nearly every festival booth (most were updated in less than 24 hours). The increases come less than a day into Disney’s new fiscal year, which began on Oct. 1, and less than a week after the resort moved all admission tickets to a demand-based system.

Some have speculated that the increases might be an attempt to push more guests into purchasing a Disney Dining Plan. Since launching in 2005, the prepaid meal packages known as the Disney Dining Plan have seen numerous updates. When this year’s plans debuted, the prices had increased between $4 and $10 per person, but alcoholic drinks were added as well. The plans included not only primary meals but also snacks throughout the day.

More price increases are expected across the resort over the next 12 to 18 months as they prepare for the record-breaking crowds that are expected in 2020, once Star Wars: Galaxy’s Edge opens, and 2021, for WDW’s 50th Anniversary special.