UCF lands among top 10 in both college football polls 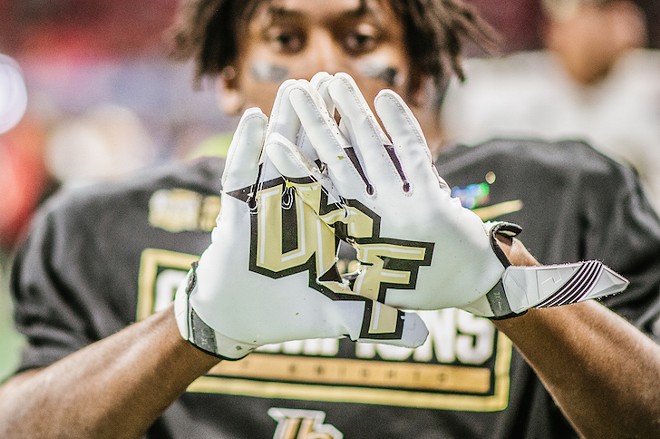 As of Sunday, the University of Central Florida football team is ranked in the top 10 in both the Associated Press and coaches' top 25 polls, following the Knights' 48-20 romping of Southern Methodist University on Saturday.

The Knights are among three American Athletic Conference teams to earn spots in the polls so far: The University of South Florida (No. 23) and the University of Cincinnati (No. 25), both of which are undefeated, are set to take on UCF later this season.

UCF takes on the University of Memphis this Saturday at 3:30 p.m. on ABC.