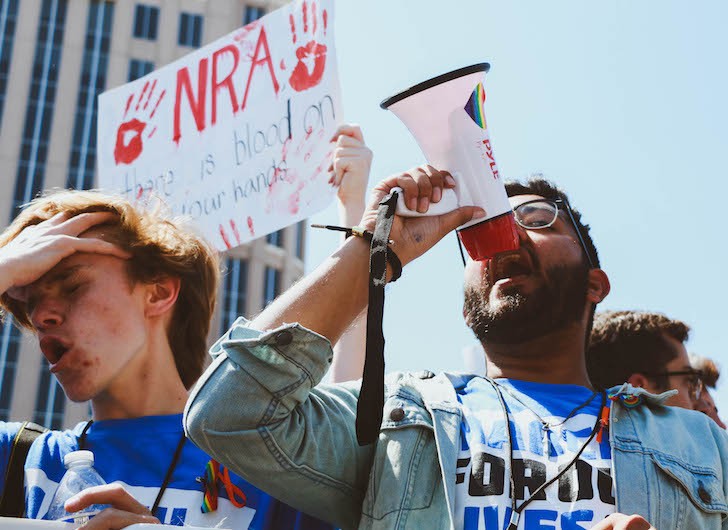 According to a report from the Miami Herald, Everytown supports candidates who "are running on platforms that include strengthening gun safety laws in the Sunshine State, while their opponents are beholden to the gun lobby's extreme 'guns everywhere' agenda."

In other words, Everytown supports "gun sense candidates." Its platform includes universal background checks on all sales, implementing "red flag" laws like Florida's nationwide, outlawing bump stocks, preventing unmarried domestic abusers from purchasing firearms and prohibiting the sale of high-capacity magazines and assault rifles, such as what was used during the Feb. 14 Parkland mass shooting.

"People have told me you can't beat the NRA," Bloomberg said during an appearance Sunday in South Florida alongside Gillum. "Well, that may have been true at one time. But it's certainly not true today. There's never been more energy behind our movement than there is right now today, and the students and families in Parkland are a big reason why."

Late last month, Everytown donated $250,000 to Gillum's political committee. Another $25,000 was reportedly donated to Fried, though it's not posted publicly yet. And $200,000 was donated to the leadership political committee run by incoming Senate president Bill Galvano, who played a key role in ushering the Marjory Stoneman Douglas High School Public Safety Act through the state legislature earlier this year.

"In Florida, this election is about gun safety – not political partisanship," says John Feinblatt, president of Everytown, in a news release. "The era of the NRA calling the shots is over."