Orlando Apollos season will open the Saturday after Super Bowl 53 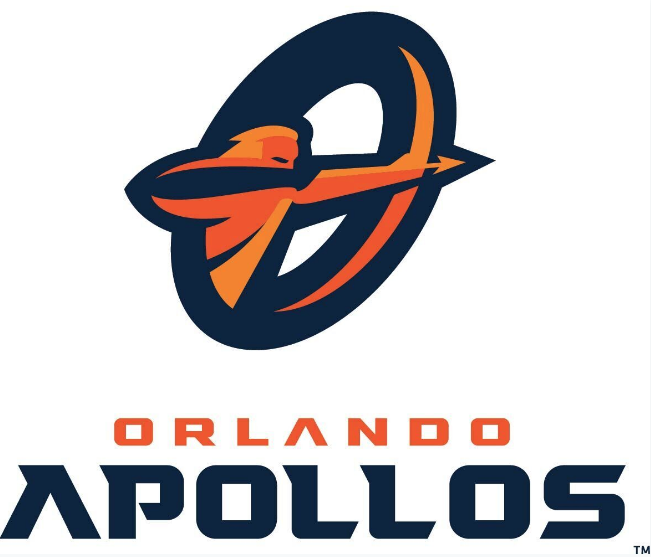 The Alliance of American Football's inaugural season kicks off Saturday, Feb. 9, as the Atlanta Legends visit the Orlando Apollos and the San Diego Fleet visit the San Antonio Commanders, the Associated Press reports.

The league – a start-up funded and organized by some of professional football's greats, such as co-founder and NFL Hall of Famer Bill Polian – consists of eight teams and a 10-week season. The final regular season game takes place the weekend of April 12-14, with a two-round playoff bracket to follow. Included with Orlando in the league's east division are the Memphis Express, the Birmingham Iron and Atlanta.

The league's opening weekend will conclude on Sunday, Feb. 10, when the Memphis Express visit the Birmingham Iron and the Salt Lake Stallions visit the Arizona Hotshots.

NCAA Hall of Fame coach Steve Spurrier was hired to lead the Apollos' earlier this year.