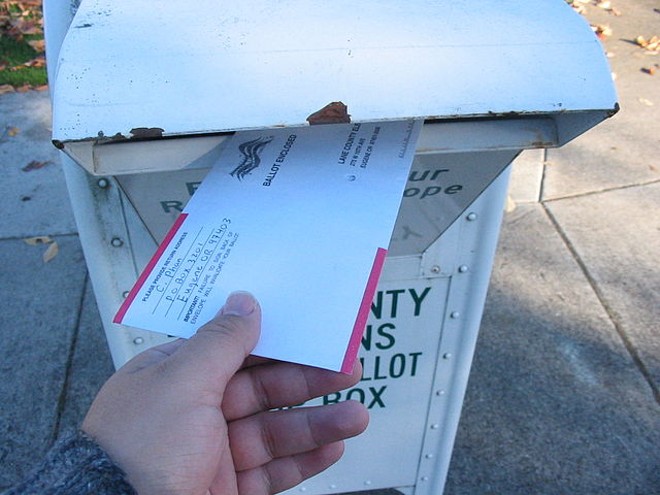 Voting in the Nov. 6 general election has already surpassed the half-million mark.

Gadsden County on Wednesday provided its first update since Oct. 10, noting that of the 356 votes cast, 268 were from Democrats, 73 from Republicans, 14 from unaffiliated voters and one from a third-party voter.

According to the Division of Elections, Republicans statewide had returned 247,530 vote-by-mail ballots to 207,171 by Democrats, 96,629 by unaffiliated voters and 3,020 by people registered with third parties.

Another 2.5 million vote-by-mail ballots have been requested, with just over 1 million still unreturned by Democrats and nearly 960,000 by Republicans.

Florida’s 13 million registered voters will also have the option of going to polling places for early voting, which runs statewide from Oct. 27 to Nov. 3, though county supervisors can add some extra days.