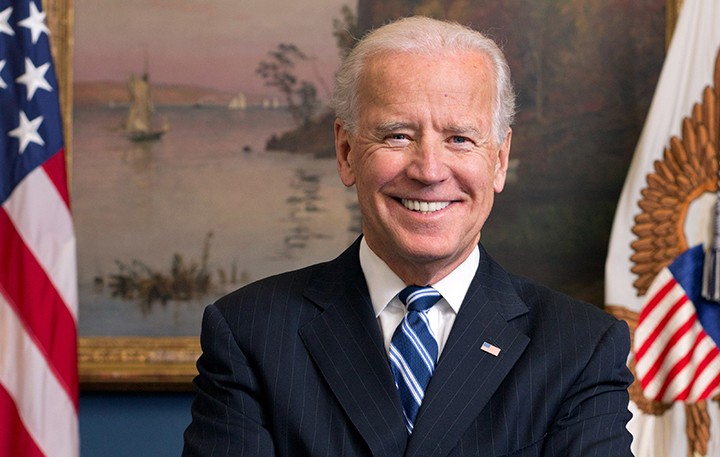 Former Vice President Joe Biden will be in key Florida cities next week to campaign for Democratic candidates on the general election ticket.

Biden will be making a stop in Orlando on Tuesday, Oct. 23 at the Cheyenne Saloon, 128 W. Church St., with U.S. Sen. Bill Nelson, Congresswoman Stephanie Murphy and Orlando Mayor Buddy Dyer for a "Get out the Vote" rally. Doors open to the public at 3 p.m., and the event starts at 4:30 p.m.

Nelson is fighting to be re-elected against his Republican opponent, Gov. Rick Scott, while Murphy is running against GOP candidate Mike Miller, a former state representative.

"This election is a battle for the soul of America, and Florida has the chance to decide the future of this country," Biden said in a statement. "I am honored to stand with Senator Bill Nelson and Mayor Andrew Gillum as they work to restore our nation's democracy. The stakes couldn't be higher in 2018. We need Floridian's voices to be heard at the polls this fall, and that starts with early voting."

On Oct. 22, Biden will appear with Nelson and Democratic gubernatorial candidate Andrew Gillum in Tampa at the University of South Florida, along with U.S. Rep. Charlie Crist and state Attorney General nominee Sean Shaw.

Later that day, Biden, Nelson and Gillum will travel to Jacksonville to campaign at the University of North Florida with Democrat Nancy Soderberg, who is running in Congressional District 6.