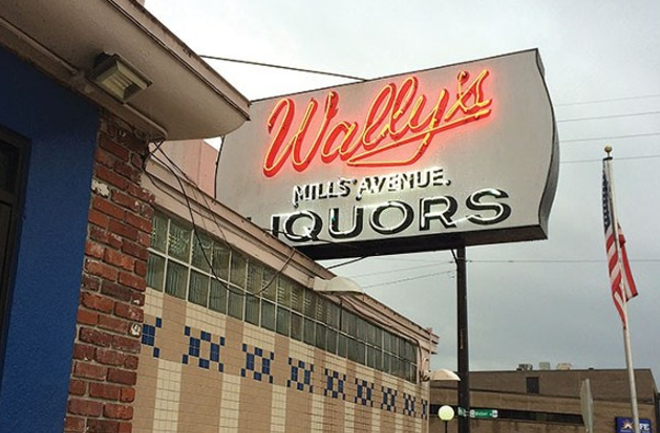 Like a drunk guy puking out the window of an Uber, the Orlando dive bar and landmark Wally's Liquor just refuses to stop partying.

Back in August, news that the 64-year-old Wally's would close for good caused quite the uproar amongst the Orlando bar scene, including a promise to purchase the dive from attorney and frequent customer John Morgan.

However, it now appears that the Mills 50 bar will reopen by by the end of the year, only this time with new owners.

According to the Orlando Sentinel, owner Linda Updike recently sold the business to an undisclosed group with expressed interest in "reopening it as Wally's." No official open date was announced, but Updike did tell the paper that the original staff will be hired back.

Was this you, John?