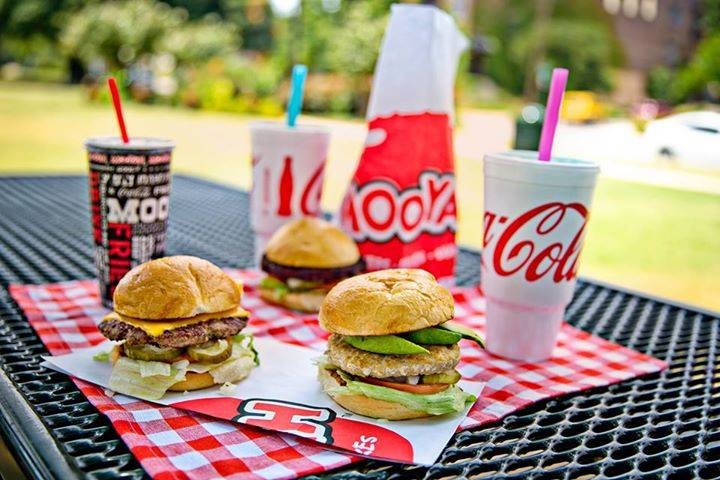 The burger joint will move into a 4,200-square-foot space originally planned for Hogan's Beach Shop. Though no exact opening date was announced, the restaurant is projected to open sometime in 2019.

As the name suggests, the menu will feature made-to-order beef, turkey and veggie burgers, with buns made in-house, as well as hand-cut fries and hand-crafted shakes.

The first Mooyah in the Central Florida area opened in the Oviedo Mall in May. The new location will feature a video arcade within the space to cater to families and parties.

“We had identified this opportunity some time ago, thinking Mooyah would excel on I-Drive,” said franchisee Tareq Qarman in a statement.

Qarman is also the franchisee for several Ben & Jerry's locations in Orlando.

Fans of the wrestling icon's restaurant chain will be relieved to know that Hogan's Beach Shop will keep its nearby I-Drive location.