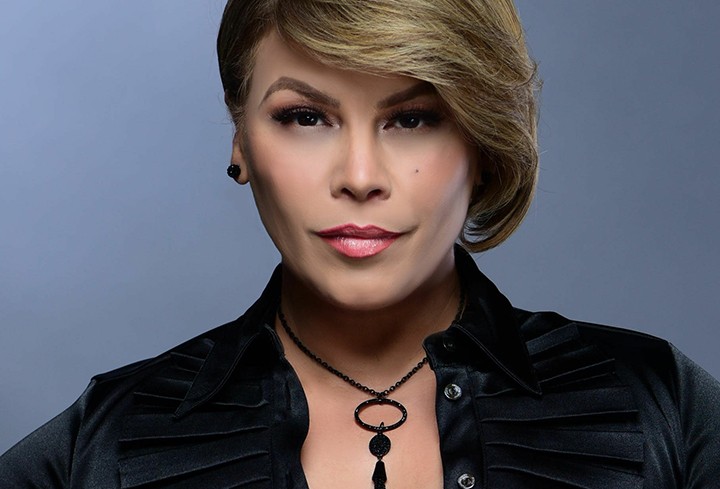 There are divas in this world and then there is Olga Tañón, the “Mujer de Fuego” of merengue. The Puerto Rican singer, actress and activist – who first came to fame with Chantelle before striking out on her own with the aptly named hit album Sola in 1992 – is a hitmaker on a whole other level. As in, she holds actual Guinness World Records for sheer number of Billboard hit singles over her 30-year career. Tañón most recently released Olga Tañón Y Punto, which shows a more reflective side of the singer – she even includes a cover of Leonard Cohen’s “Hallelujah” as a bonus track. Tañón is no stranger to Orlando stages, even recording the 1999 live album Olga Viva, Viva Olga here, and she came to fame with a kinetic and frenetic take on merengue, so the order of the night will certainly be to dance – with utter abandon.