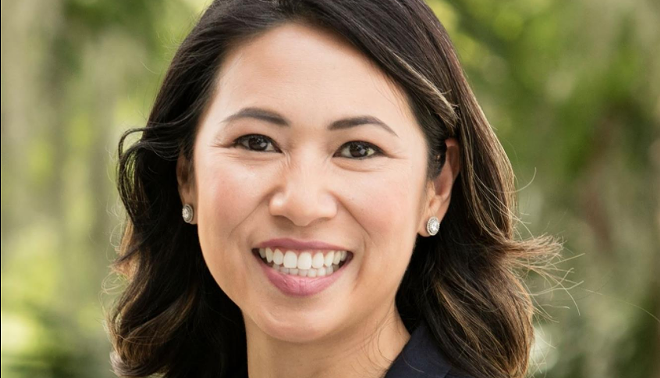 This election season has been a heyday for featuring Central Florida Democrats on the cover of Time magazine, with U.S. Rep. Stephanie Murphy as the latest local elected official to earn the accolade.

The story hit newsstands today – check it out here.

On the cover, you can spot Murphy, D-Winter Park, front and center (she's situated just to the right of the "S" in "GUNS") in the digital photo collage, which features interactive video interviews of the 245 individuals photographed for it. Click on Murphy in the collage to hear how she says the June 2016 Pulse nightclub massacre that claimed 49 lives pushed her to run for Congress, and how she's pursued bipartisan support for gun law reform, such as her attempt to remove the 22-year ban on federally-funded gun violence research.

Murphy is facing off against Republican state Rep. Mike Miller in her bid for re-election.