More than 400,000 voters have already cast ballots in Orange County 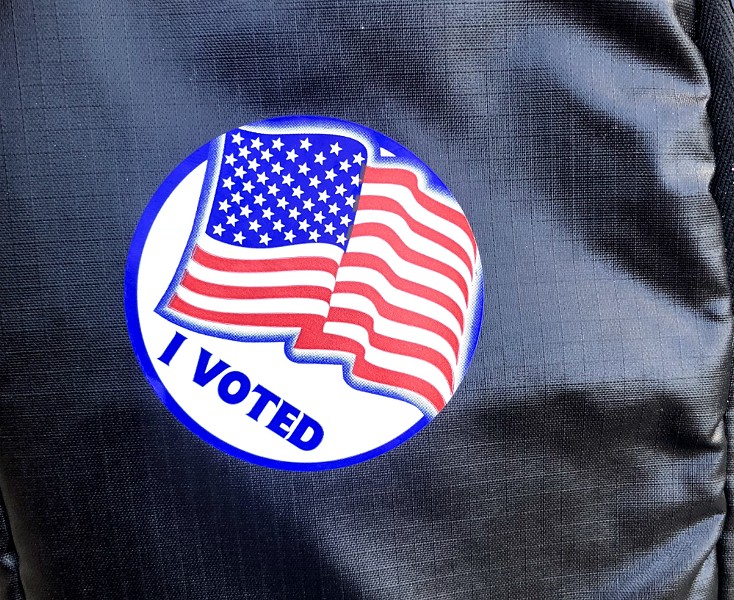 By 1:50 p.m. on Election Tuesday, more than 400,000 Orange County voters had already cast their ballot for the 2018 midterms, according to numbers from the Orange County Supervisor of Elections office.

Of the county's 798,374 registered voters, 406,393 voters, including early and mail-in ballots, have cast their votes so far. With about five hours to go before the general election voting deadline, that means 50.90 percent – just more than half the population – has cast a ballot.

Compared to the most recent midterm general election, in 2014, more than 80,000 additional votes have already been cast. There are roughly 75,000 additional registered voters in 2018 than in 2014, too.

"[The] ballot drives turnout," says Bill Cowles, Orange County supervisor of elections. "Four years ago ... there was no U.S. Senate race and it was Rick Scott's re-election. So now you've got a competitive U.S Senate race, an open governor's race, and then you have the other issues up and down the ballot."

Cowles adds: "They're engaged this time. So that's good."

According to Cowles, his office is tallying approximately 14,000 ballots every hour. At this pace, he notes, Election Day voting totals may match the more than 177,000 early votes cast in Orange County by tonight.

Outside the supervisor of elections office, voters Joanna Cherez and Joey Cologne both tell Orlando Weekly that they most recently voted in 2016 – and that they're voting for Democrats down the ticket.

"I live in Florida and my children are being raised in Florida, and I want a specific kind of environment for my future," Cherez says.