Henry Moso, arguably the city's most creative sushi chef, will soon bring his high-end sushi game to the high-end streets of Dr. Phillips.

Moso will open a second Kabooki Sushi this coming February in a recently vacated restaurant space off Turkey Lake Road. We're not allowed to reveal the exact location quite yet, but readers of Tip Jar can probably figure it out.

The restaurant space will be much larger than Kabooki's East Colonial Drive location, and as far as the menu is concerned, much of it will be the same, though Moso will offer fewer rolls in favor of cold sashimi/nigiri tastings and a daily hot tasting menu. 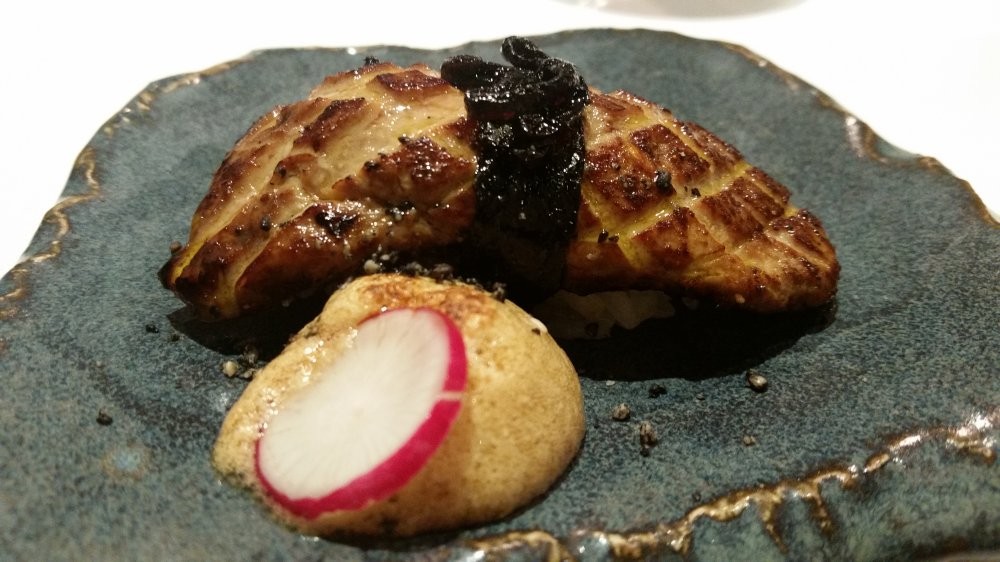 Moso says there's a serious sound system already in place inside the restaurant, and he's keen on drawing a late-night crowd to partake in bar snacks and "exotic cocktails" fashioned by a mixologist he'll hire on.

"I'm excited to bring the best Japanese culinary experience to Dr. Phillips," Moso says, and I can't say I have any reason to doubt the man.

And Moso is anything but done. If anything, he's just getting started.