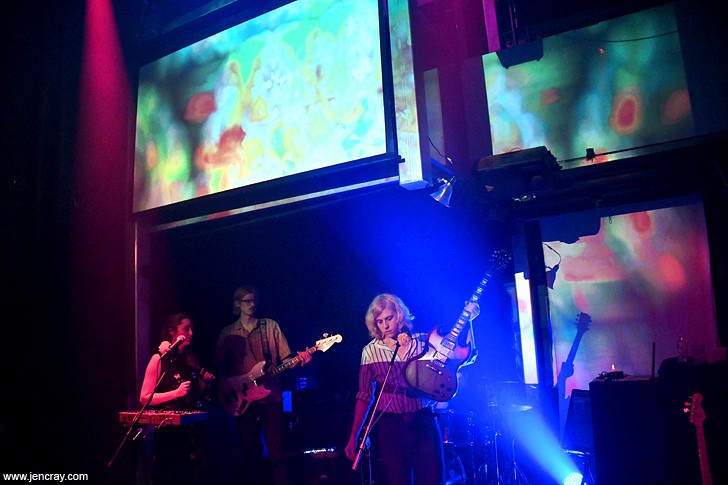 Even if all this year’s unprecedented movement in the club landscape of Orlando’s music scene hasn’t all panned out quite as promised, the dust has sometimes settled in some interesting places. One such new development that I previewed over the summer when the great Blackstar dream suddenly went POOF! was the alignment of Blackstar associate (and before that, Spacebar owner) Tommy “Mot” Barger with west downtown’s Stonewall Bar. What initially began as a new place to land his long-running parties No One Knows I’m Disco and PANIC! has now become a big shot of fresh blood into the LGBTQ bar and safe space.

Now as an in-house promoter there, the ever-enterprising Mot recently launched Thick & Funky Thursdays, a party that’s interesting, tasteful and varied. That promise of variety is the intriguing X factor for this new night. T&F is largely a dance event anchored by DJs like residents Gay-Z, Zeal, J. Taylor and BMF. But the programming so far is, by design, fluid and experimental, taking full advantage of the bar’s three distinct spaces to really flex the event’s diversity in showcasing a wider picture of the city’s music culture. 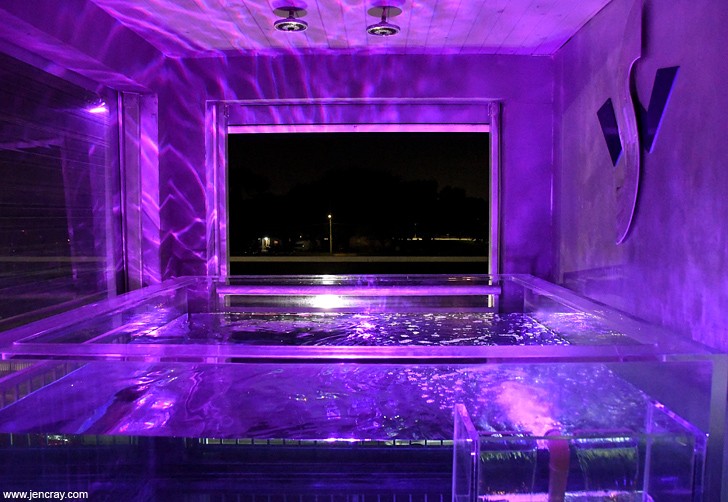 These separate zones – a main room, a patio and a sky bar (which has a primo lookout onto the Orlando City soccer stadium) – allow the T&F residents to be surrounded by the revolving fresh energy of guests like the recent collaboration between DiViNCi and Beef Wellington at the launch and upcoming notables like DJs Nigel John and Spank (Nov. 15) and Moloko Plus (Nov. 29).

The exciting part is that this open-ended format can even extend to live bands, something that Mot has already tried over the summer. The latest edition, for example, was a joint production with top local indie promoter Bad Balloon, who curated another great bill featuring Orlando garage-punk standouts Bubble Boys, notable St. Pete garage psych group Sonic Graffiti and the return of erstwhile local (now Austin) band Timothy Eerie.

Typically, the DJs take over the main room and the picturesque sky bar, while the more experimental guests occupy the patio. But even that’s flexible to fit the feature of any given bill. This night, the bands rocked the main room.

In Tommy Mot, Stonewall takes a bold step outward with a credentialed and community-minded music mover who’s a conduit to a pretty deep constellation of creative forces across the spectrum of the scene. The result so far, as seen with Thick & Funky, is a nicely layered experience that features some of the city’s best diversity in sounds and atmosphere. It’s a great look for Stonewall, with a good vibe and an excellently blended crowd. The concept is an idealistic gamble but Mot’s built a rep on being a chance-taker. And since very few are merging music and scenes like this right now, it’s bravery worth rewarding.

As a modern pioneer on downtown’s west side that predates much of the current development that’s redefining Parramore, Stonewall has been serving the gay community for some time. But with the added vision of Tommy Mot, it’s looking again like a new frontier outpost, only this time with a next-level outlook that’s striving for inclusion, freshness and intersectionality.