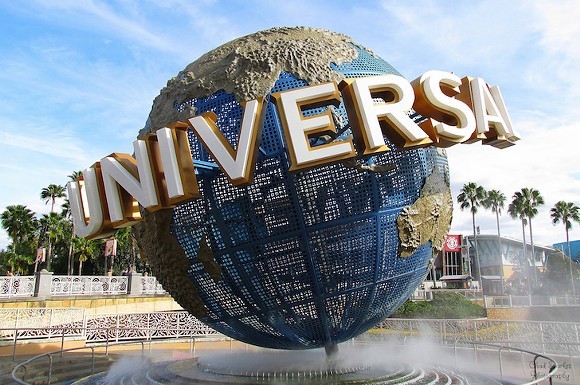 Universal Orlando announced yesterday morning that beginning in February, employee starting pay, previously $10 an hour, will be raised to $12 an hour.

The wage increase comes roughly two months after Orlando labor unions' agreement with Disney to raise wages to $15 by 2021.

Though Universal did not say exactly what motivated the raises, the UNITE HERE union, which represents hospitality workers at Disney World, took credit for yesterday's announcement on their Facebook page.

"Within hours of our public call for Universal and other employers to raise wages to match Union wages at Disney, Universal raised minimum to $12 in February! Universal’s action is a clear and unmistakable response to our Union power here in Central Florida," said the union.

Related $15 an hour is great, but it's still not enough to live in Orlando

$15 an hour is great, but it's still not enough to live in Orlando
By Colin Wolf
Blogs

This isn't the first time Universal's pay has been influenced by Disney. In 2014, Disney and the unions agreed on a $2 salary increase, raising minimum wages from $8 an hour to $10. Two months later, Universal and SeaWorld followed suit and raised minimum pay to $9 an hour.