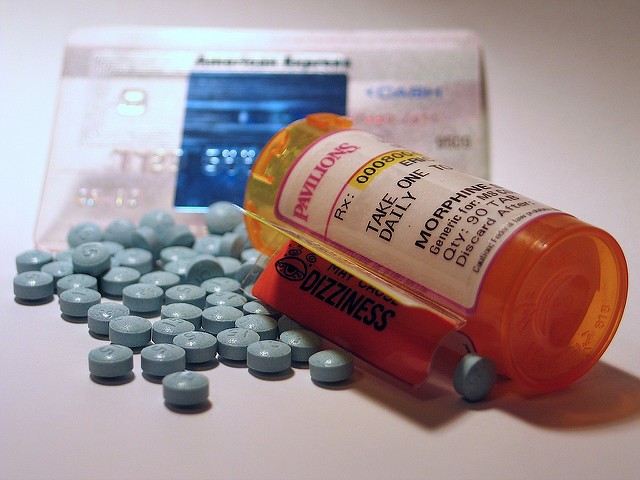 On Friday, state Attorney General Pam Bondi announced that Florida is suing the nation's two largest drugstore chains, Walgreens and CVS, alleging that they "played a role" in furthering the national opioid crisis.

The state alleges that the two chains are responsible for overselling addictive painkillers, as well as not taking precautionary measures to stop illegal sales. The companies join Purdue Pharma, the maker of OxyContin, as well as several other opioid distributors, as defendants in the lawsuit.

In a news release, Bondi noted that the companies failed to stop "suspicious orders of opioids" and "dispensed unreasonable quantities of opioids from their pharmacies."

"We will continue to pursue those companies that played a role in creating the opioid crisis," Bondi said. "Thousands of Floridians have suffered as a result of the actions of the defendants."

However, a statement from CVS took issue with the charge.

In the statement, provided to Orlando Weekly by a CVS spokesman, the company said that the lawsuit was "without merit." In it, they pointed out that "CVS has taken numerous actions to strengthen safeguards" to further address the epidemic. "This includes millions of hours training our pharmacy teams about responsibilities and best practices regarding controlled substances," the company noted.

A Walgreens spokesman said the company does not comment on pending lawsuits.

According to the Centers for Disease Control and Prevention, on the national level, roughly 45 people die each day due to opioid overdoses.