Ono Nightclub in downtown Orlando will close for good Jan. 2 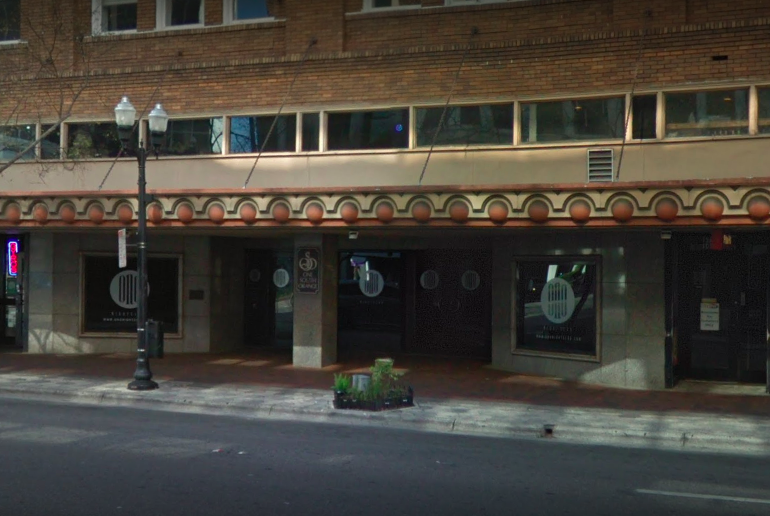 Ono Nightclub will be a casualty of a new renovation coming to the One South Orange building in downtown Orlando.

Local marketing agency company Launch That LLC, which owns the 105-year-old building, plans to break ground on the project next year. New tenants are expected to move in late 2019 or early 2020.

Orlando Business Journal first reported the story. According to the Journal, the future tenants will primarily be involved with the food and beverage industry. JLL senior vice president Justin Greider, who's reportedly handling leasing, told OBJ that the remodeled space is going to the best in the area.

Ono Nightclub, which is currently located in the ground-floor space, will be forced to shutter by Jan. 2, following a six-year run as one of downtown Orlando's more fervent party spots. The nightclub made the announcement via Twitter earlier today, and says Ono staff will join other Team Market Group venues.

After 6 years we're now approaching the time to say goodbye. We've had an incredible run! However, we regret to inform you @ONONightclub will be closing its doors come Jan 2nd, 2019. Thank you for believing in us & always showing support!


We've reached out to the building's owners for further comment on the renovation process and what's to come next for the space, but did not hear back before filing this story. We'll update as soon as we do.