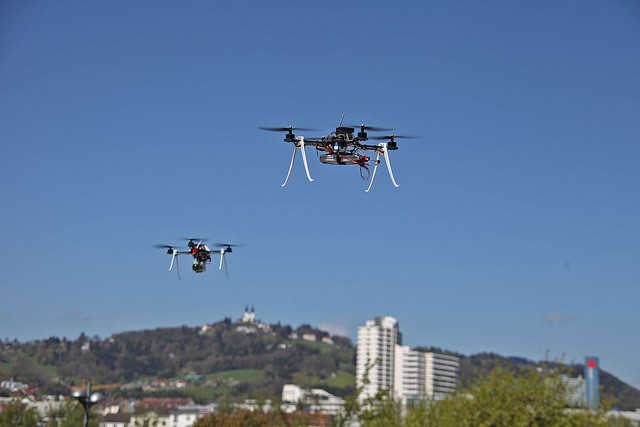 A Jacksonville legislator wants law enforcement agencies to be able to use drones for crowd control and traffic management.

Republican Rep. Clay Yarborough has introduced legislation (HB 75) for the 2019 legislative session, which begins March 5, that would expand the use of unmanned aircraft.

In addition to crowd control and traffic management, Yarborough’s proposal would allow law enforcement agencies to use drones to collect evidence at crime scenes and traffic crashes.

Other state agencies and local governments could use the unmanned craft to assess damages from floods, wildfires and other natural disasters, or for land management.

A 2013 Florida statute bans law enforcement agencies from using unmanned aerial vehicles for surveillance or evidence gathering. The law allows a judge to issue a warrant allowing the use of drones if there is a "high risk of terrorist attack" or if officials fear someone is in imminent danger.

A 2015 law also prohibited the use of aerial drones to capture images that could infringe on the privacy of property owners or occupants. The law allows people to initiate a civil action against a person, state agency or political subdivision that violates the prohibitions.