City of Orlando wants to raise parking fines by $5 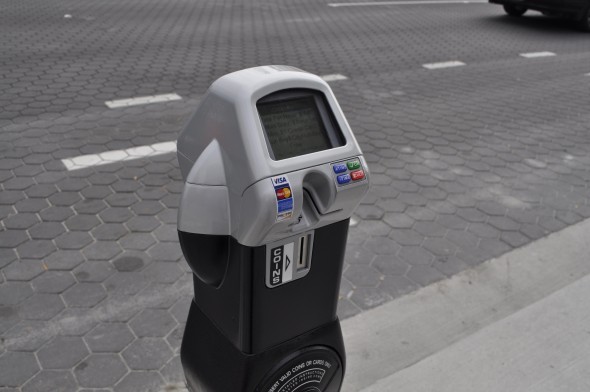 Some parking fines in Orlando may see a hike in the coming months.

On Monday, the City Council voted unanimously in a public hearing to approve the first read of an ordinance that seeks to raise certain parking violations by $5, city spokeswoman Cassandra Lafser tells Orlando Weekly.

The ordinance is set for a second read in January. If approved, the increased fines for five violations – including parking overtime in limited authorized zones, meter violation, failure or refusal to pay a parking fee, parking over line, and parking a vehicle without a current license plate or validation sticker – would go into effect May 1.

Currently, there are approximately 30 possible parking violations, most of which carry a fine up to $30. In an email, Lafser notes that the ordinance "would increase these most common five violations to $20," which is still below the majority that carry a $30 fine.

Officials estimate the city will collect roughly $300,000 more in revenue with the increase in fines. The increase will assist in funding other transportation needs and mobility options within Orlando's downtown business district, such as Lymmo, which remains fare-free.

Passage of the ordinance would mark the city's first time to raise parking fees in 15 years, WOFL reports.