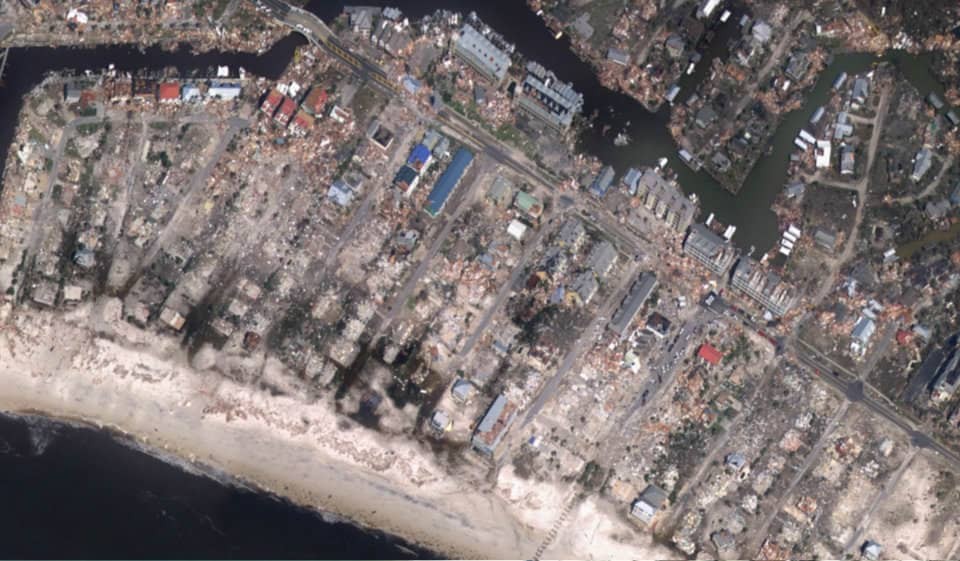 As of Friday, 131,562 claims had been filed from the Oct. 10 storm, with estimated insured losses of $4.28 billion, according to numbers posted on the state Office of Insurance Regulation website.

About 67 percent of the claims had been closed. Bay County had the largest number of claims, with 79,178.

Hurricane Michael made landfall as a Category 4 storm in Mexico Beach in southeastern Bay County and caused devastating damage in Panama City and areas such as Blountstown and Marianna as it continued north into Georgia.