Red-light camera repeal gets another look in Florida 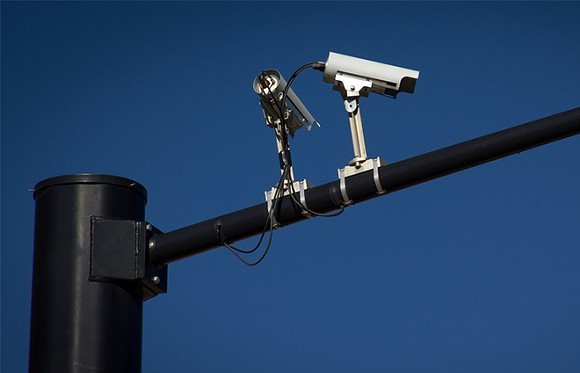 A proposal is back before the Florida House to eliminate a law that allows red-light cameras, a longtime target of some legislators.

Rep. Anthony Sabatini, R-Howey-in-the-Hills, filed a proposal (HB 6003) on Thursday that calls for a repeal of the law effective July 1, 2022.

However, past repeals have not moved through the Senate. The Sabatini bill is filed for the 2019 legislative session, which starts March 5.

The House voted 83-10 during the 2018 session to approve a repeal proposal, but the Senate version did not advance in committees.

The House estimated at the time that lifting the law would save drivers $159 million a year.

Supporters of the cameras say the devices help improve traffic safety, but critics claim they are more about increasing government revenue than public safety.