After years with notable acts Shotgun Party and Loves It, Austin’s Jenny Parrott is finally stepping out on her own. She released her solo debut album (When I Come Down) last summer and just debuted her new feathers in Orlando, a city she’s worked plenty with her previous acts.

Even in ensembles, Parrott was always a distinctive and leading enough of a vocalist that a solo prospect is a natural one for her. But now that she’s chasing her own star, it’s nice to see her filling out her wings and really exploring some classic songbird vibes and then some. 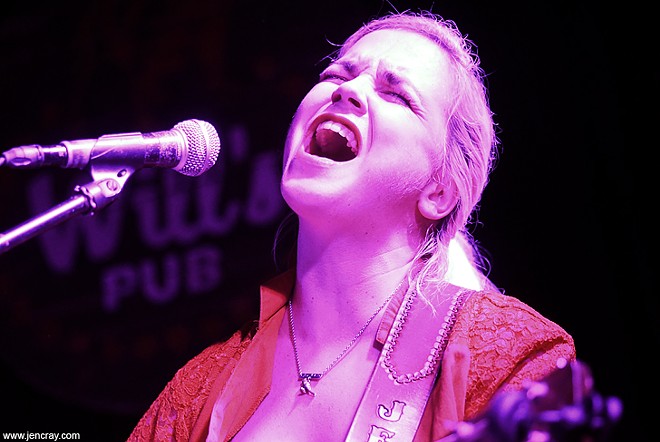 Parrott still treads some familiar country and roots terrain. But instead of the classic Western swing of Shotgun Party and the fun indie folk of Loves It, she’s stretching out into new fields plush with soul. Ably accompanied live by husband Gary Newcomb, a skilled guitarist, she rendered Spanish swoons, reggae breezes, easy soul exhales and even early rock & roll romps.

It’s a lot of ground but Parrott manages it without seeming like an overreaching freshman or, worse, a gauche tourist. Most importantly, she does it all with the charm and playfulness that’s always distinguished her.

Despite her previous niche stylings, Jenny Parrott is now emerging as a solo singer of remarkable versatility and precision. She’s stepping out and immediately flexing a spectrum almost unimaginable in her previous vehicles, so where she turns the wheel from here on is anyone’s guess. But considering the surprising ease she’s showing with all of it, what looks certain is that it’ll be with a steady and deft hand. 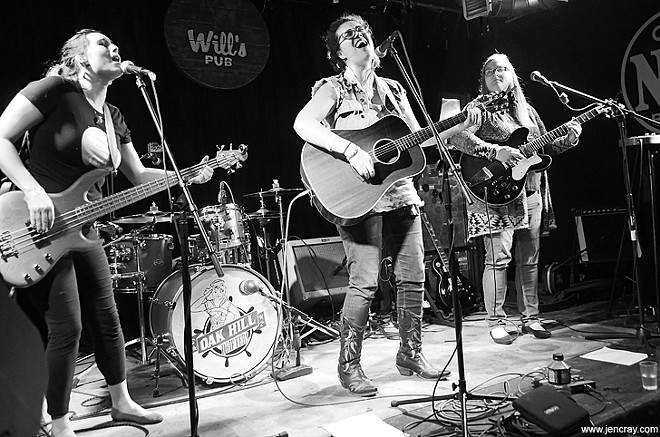 Opening was local folkster Gailanne Amundsen. Just like at Mike Dunn’s recent Folk Yeah, she was accompanied by fellow Swamp Sistas Amy Robbins and Renee Arozqueta. Besides being good, the set was conducted with sororal spirit, giving time to songs by Robbins and Arozqueta as well. 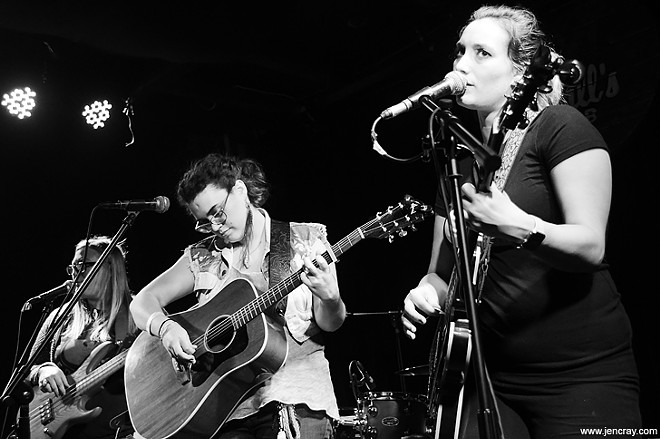 And bringing the night home was the reliable American roots traditionalism of Orlando’s Oak Hill Drifters.