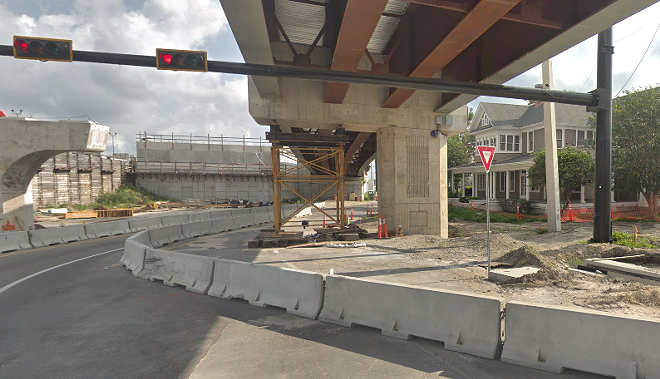 After a months-long delay due to an emergency closure caused by a crack, the new I-4 overpass in downtown Orlando – part of the I-4 Ultimate project – reopened Monday, according to the Florida Department of Transportation.

However, mind you, dear drivers: The new bridge over Colonial Drive and Garland Avenue still has cracks in it, which were discovered in April 2018. But minus future maintenance issues, officials want you to know it's safe and that the bridge and pier are expected to have a 75-year lifetime.

"We believe that we found through our testing that the bridge is structurally sound and right now we are just working on serviceability repairs," Mike Shannon, the District 5 FDOT secretary, told WFTV late last year.