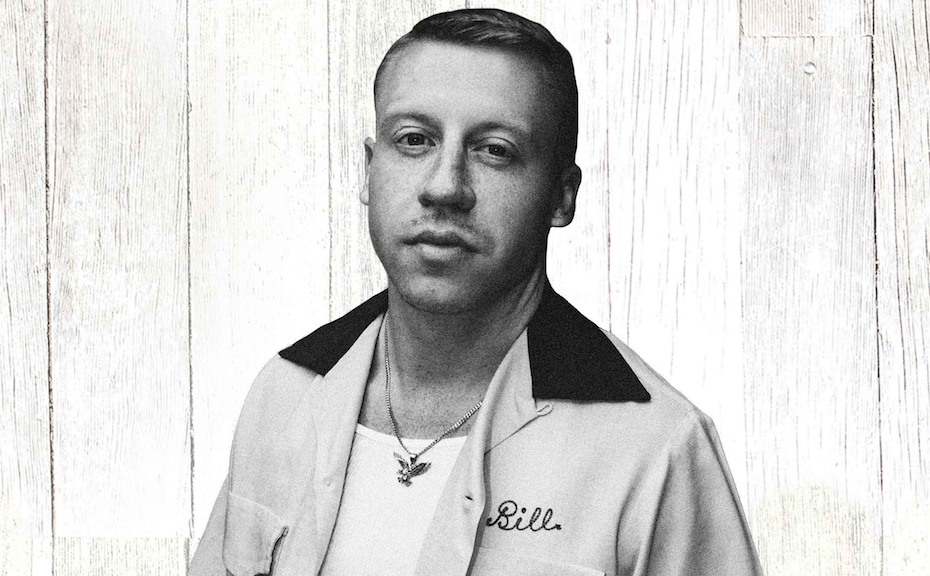 This morning, Universal announced the first set of performers for their upcoming Mardi Gras celebration at Universal Studios.

Macklemore, Pitbull and Becky G were among some of the bigger names coming to this year's Mardi Gras Celebration, which runs from Feb. 9 through April 4. Concerts are included with park admission.

Here's the full lineup so far: