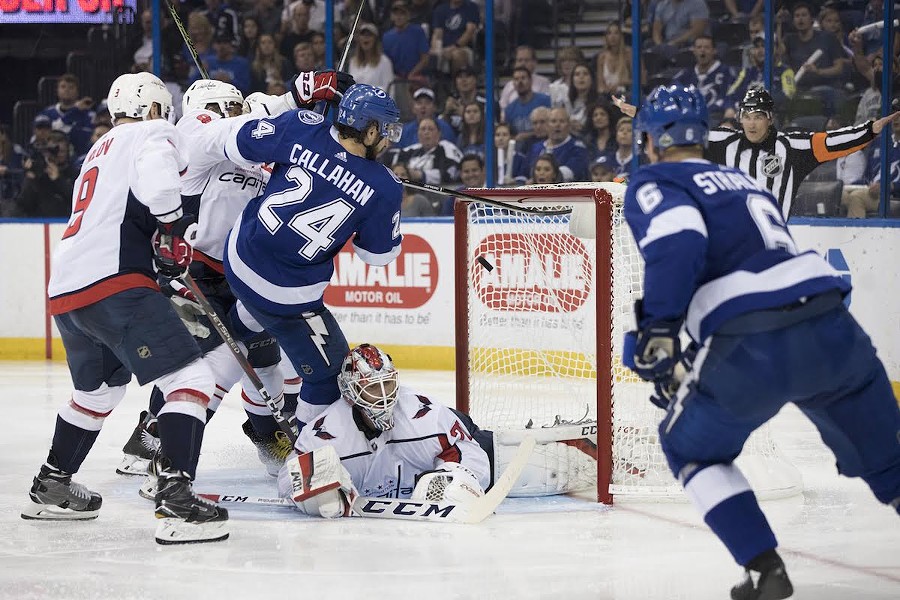 "You win some, you lose some," some guy once said.

Included in the top 25 most miserable:

No. 4: Florida Panthers Now more than two decades removed from the franchise's lone trip to the Stanley Cup Finals in 1996, the Panthers have a lot to look forward to ... at least when it comes to looking at the success their cross-state rival the Tampa Bay Lightning has accomplished in recent years, including a Cup.

No. 15: Tampa Bay Buccaneers
The Bucs haven't qualified for a postseason run since 2007. Neither has former No. 1 overall draft pick and Heisman Trophy winner Jameis Winston amounted to much so far, whether we're talking about his on-the-field (interceptions galore) or off-the-field struggles (eh). Enough said.

No. 16: Miami Dolphins
The Dolphins have managed to sneak into postseason play only once since 2009, and only twice since 2002. In other words, the most recent teams couldn't be any further removed from the glory days of the 1972 Dolphins – the only team to go undefeated in the modern professional football era.
No. 18: Tampa Bay Rays
Recently, Rays outfielder Tommy Pham told MLB radio that what he misses most about his previous team, the St. Louis Cardinals, is their fanbase. But what he meant to say is that the Rays' have one of the worst fanbases in the entire MLB. It's now been a decade since the Rays lost to the Phillies in the 2008 World Series. So hope isn't exactly on the horizon.

Miraculously, the Orlando Magic wasn't at the tippy-top of the list. Then again, misery loves company – and the past six (and, now, going on seven) seasons of the franchise have been miserable to watch, indeed.