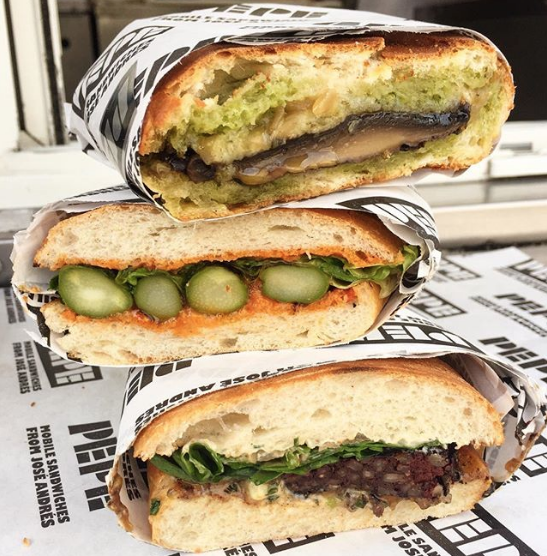 A D.C.-based food truck will find a forever home in Disney Springs this winter.

Announced this morning, Pepe, a Spanish food truck based in Washington, D.C., from acclaimed chef José Andrés, will transition to a permanent brick and mortar location in Disney Springs.

While no exact opening date was announced, Pepe hopes to debut in the next couple months adjacent to Andrés' other concept, the also yet-to-open Jaleo, says a press release from ThinkFoodGroup.

Andrés is known for his Spanish tapas and avant-garde dishes, so guest can expect everything from pollo frito and bocata de vegetales to Spanish sangria and more.

His other restaurant, Jaleo, will move into a massive artichoke-themed building where the former Wolfgang Puck was located.

"Pepe has my favorite bocatas from all across Spain and I look forward to sharing them with guests at Disney Springs," said Andrés in a statement.