Orlando wants to host WorldPride in 2026 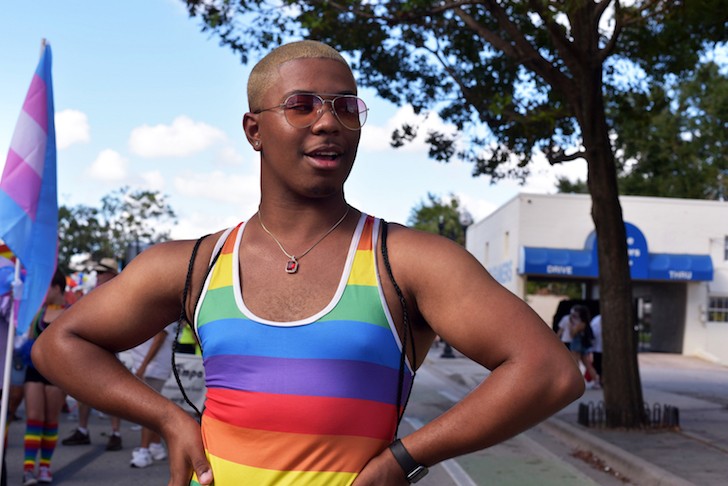 Come Out With Pride organizers in Orlando say they want the City Beautiful to host the international LGBTQ celebration WorldPride in 2026.

WorldPride was first held in Rome in 2000 and has since been hosted by cities including Tel Aviv, London, Toronto and Madrid. The 2019 WorldPride is scheduled in New York City this year to commemorate the 50th anniversary of the Stonewall uprising.

COWP organizers announced Wednesday their intent to bid to host WorldPride in Orlando in 2026, which will mark the 10th year of remembrance of the mass shooting at the gay nightclub Pulse where a gunman killed 49 people.

"After the events of June 12, 2016, the world showed us enormous love and support," says Jeff Prystajko, board president of COWP, in a statement. "WorldPride in Orlando will be an opportunity to not only express our gratitude but also continue working together towards our common goals on a global scale."

COWP estimates 1 million people could be in Orlando to attend the massive multi-week gathering, which includes opening and closing ceremonies, an LGBTQ rights conference and "the biggest parade Central Florida has ever seen."

Organizers say COWP will be releasing more information in the upcoming months about how the community can get involved before it officially presents a bid in 2021.