The Hotel at Margaritaville Resort Orlando is now open

Though it has been serving guests in soft-opening mode since late last year, January 23 marked the official debut of the Margaritaville Resort Orlando's island-inspired 184-room hotel. 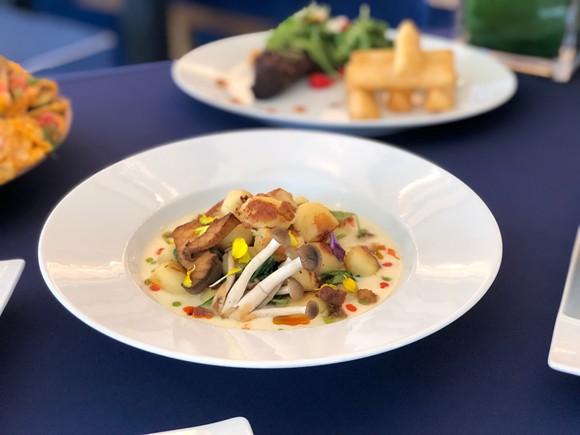 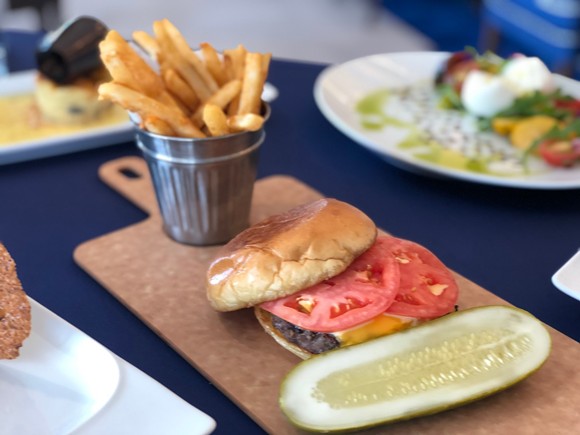 Other amenities at the resort include a large pool with cabanas, and the St. Somewhere Day Spa.

The Margaritaville Resort Orlando complex is also home to vacation cottages, which are still under construction. Purchase prices for the Margaritaville Cottages start at $322,894 for a two bedroom unit, and go up to $959,694 for eight bedroom house; monthly HOA fees of $370 or more also apply.

Also still under construction are the Sunset Walk at Margaritaville Resort Orlando, which will feature a dine-in movie theater along with live entertainment and retail; and Island H20 Live, which Margaritaville bills as the most technologically advanced waterpark in the world. Both should open this spring.

The Margaritaville Resort is located on 192, and is so close to Walt Disney World that you can see the peak of Expedition Everest in Animal Kingdom from the hotel's exterior hallways.

Stop by the lobby's Margaritaville Store before checking out if you require a souvenir to remember your vacation in the eternal 5 o'clock. 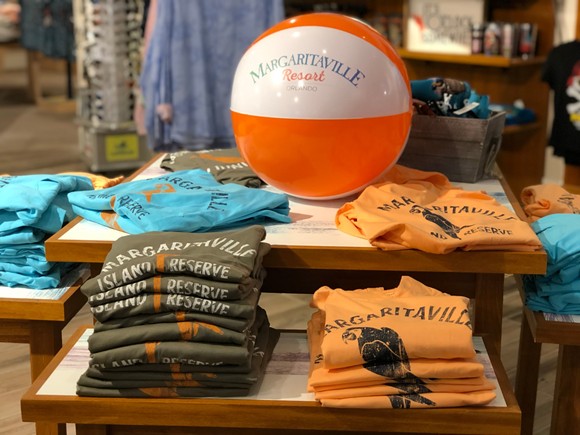 Finally, the one thing you won't find at Margaritaville Resort Orlando is Jimmy Buffett. Unlike the Jimmy Buffett's Margaritaville restaurant at Universal Orlando CityWalk, the resort's branding license only includes Buffett's songs, but not his name. However, you may spot some photographic nods to the icon of escapism around the resort.