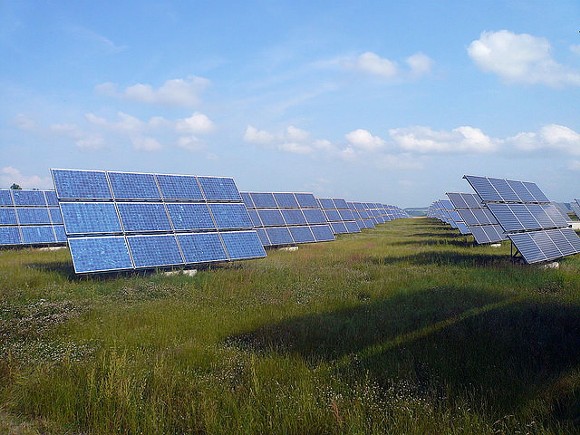 As part of the company's plans to add solar panels across the state, Florida Power and Light announced Thursday that one million more solar panels were now functional, including a new solar plant in Volusia County.

According to a news release from FPL, each of the additional plants is capable of generating 74.5 megawatts of power from the sun for a combined addition of nearly 300 megawatts of new solar capacity. The latest operational additions brings FPL's total to 18 solar power plants, as well as hundreds of other smaller solar installations. Their operation totals 1,250 megawatts of universal solar capacity across the Sunshine State.

"These solar plants are the latest tangible evidence of our unparalleled commitment to investing in clean energy technologies for Florida affordably – a strategy that has already dramatically reduced emissions and produced billions of dollars in savings for Floridians," says FPL president and CEO Eric Silagy.

Early estimates show that the four additional solar plants are capable of delivering a net lifetime savings of more than $40 million for FPL customers. FPL is the state's largest producer of solar energy.