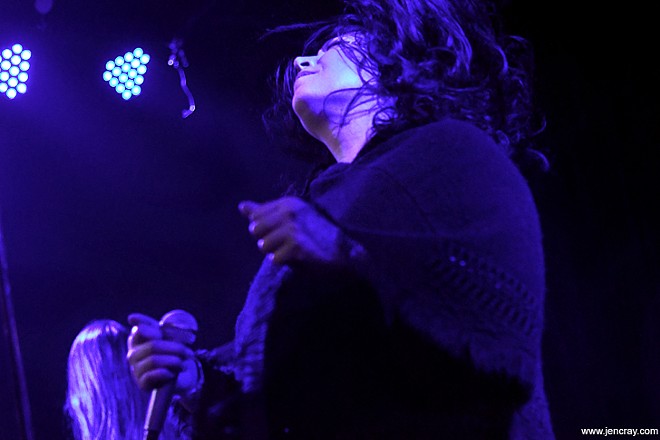 Even though the latest joint between notable Florida bookers Endoxa and For Your Friends was a Relapse Records double feature, the show ended up a trifecta of heavy music as mighty as it was diverse.

Topping the marquee were Virginia’s Windhand, probably one of the heaviest doom-metal bands alive today. Their music mines the most viscous guts of classic doom, cranks it further with modern texture and pushes it with expansionist vision. With the wool and step of a mammoth, the heft of their recordings is almost tactile. In concert, it’s physical. 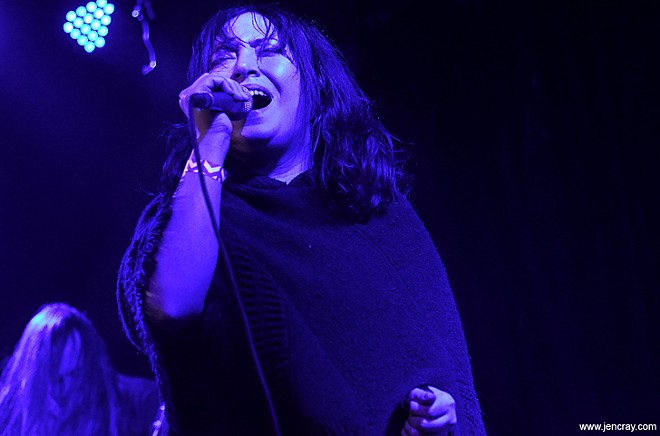 Windhand’s psychedelic tendrils and the harrowing moans of singer Dorthia Cottrell make for a notably expressive palette for a doom band. Even so, this is a group that’s all about the carve and crush. And their signature trail is gouged by supreme grooves that heave and excavate like heavy equipment. Live, it’s a smoldering encounter that’s as much sonic adventure as it is a concert. 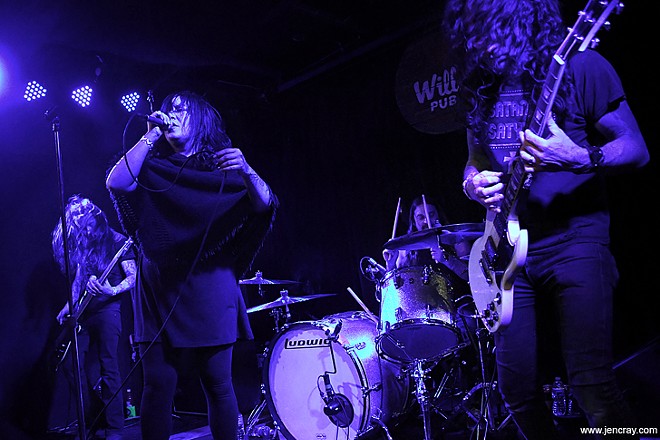 Windhand’s leaden overdrive rolls like a tank. But even amid the smothering weight, their leviathan rock manages a certain kind of dark ballet with its dramatic ability. All of it cumulates into a monolith of clarity, weight and immensity. And it delivered sweet, bulldozing rapture to a packed-out room that came to be annihilated. 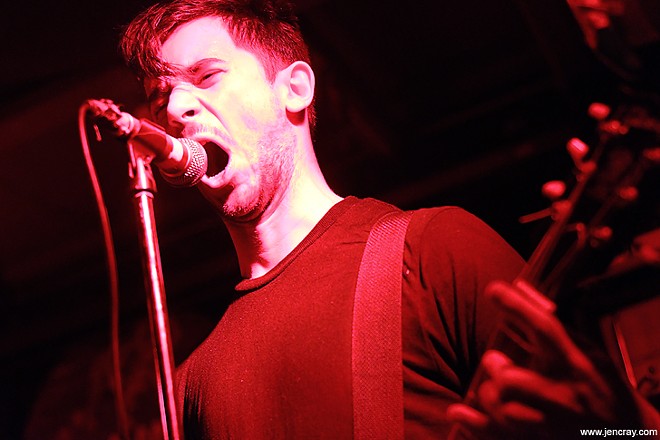 On the other end of the heavy spectrum, Relapse labelmates Genocide Pact from D.C. pounded out death metal that’s straightforward with decent toughness and without pushing the gore too far into cheesy indulgence. 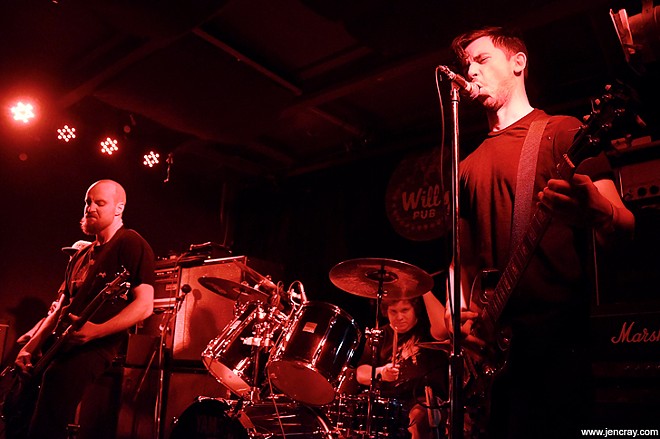 Orlando openers Ad Nauseum have long been known to make some of the bleakest, most intense sounds in town. But this latest stentorian showing powered their noise metal to next-level thrill. 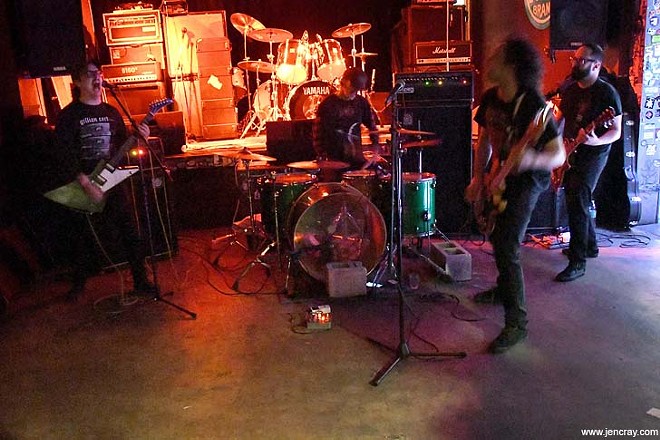 The quartet played on the floor without lights. When a big black cloud of nihilism like theirs is unleashed on you in the dark, at eye level and at injurious volume, it’s supernatural, like being in the presence of some overwhelming force that does not wish you well. And it was terrifyingly beautiful.