Aramis Ayala's former assistant is running against her for state attorney 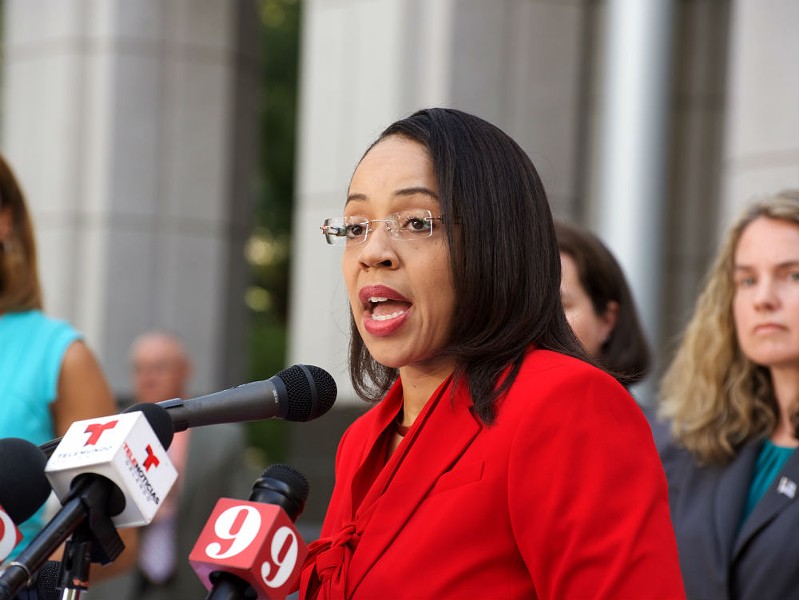 Ryan Williams, the former assistant of Orange-Osceola State Attorney Aramis Ayala, announced Tuesday that he will be running against his former boss for state attorney in 2020.

Williams had left Ayala's office after she said she would not pursue the death penalty for murder cases during her term. Her stance led then-Gov. Rick Scott to remove her homicide cases, which included the accused double murderer Markeith Loyd, and transfer them to Ocala-based State Attorney Brad King.

Williams decided to leave Ayala's office and work for King to prosecute those cases.

Williams graduated from the North Carolina School of Law and has been a prosecutor for 10 years. He will be running as a Democrat.