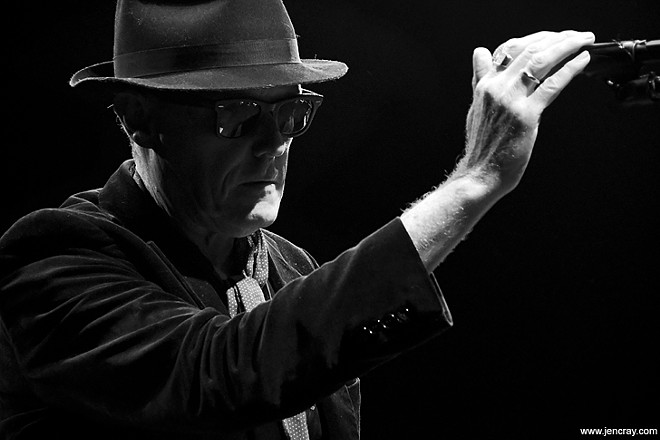 Peter Murphy was scheduled to perform an entire Bauhaus set with original bandmate David J before a packed Orlando crowd for the legendary post-punk band’s 40th anniversary. What was supposed to be a glorious séance, however, ended up an unexpected abortion. 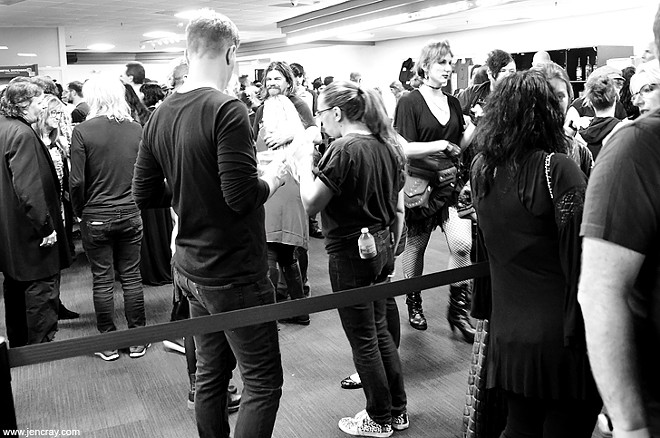 The scene was set. A deep herd of lifelong devotees gathered, filling the theater with the odd bedfellows of goth wardrobe and middle-aged practicality. The two openers – London’s Desert Mountain Tribe and New Orleans’ Vinsantos – performed their sets in whole.

And then David J appeared onstage and took the mic. Rather than kick off the long-anticipated main event, though, he launched into a vague and breaking announcement that Murphy was suddenly stricken with some undisclosed ailment but still hoped that the show might proceed momentarily.

J then brought Vinsantos back on stage and proceeded to do a joint extemporaneous rendition of Bauhaus’ “Who Killed Mr. Moonlight.” To buy more time amid the confusion, Vinsantos was left alone to tread water for one more song. Once Vinsantos exited the stage again, the plug was pulled on the show at the 12th hour.

After the Hail Mary by David J and Vinsantos, formal announcement came that the show would have to be postponed. And you thought goths couldn’t possibly get any more bummed out. With an entire house in total deflation and disbelief, the scene was like a sea of black disappointment. And of course, then the cloud of speculation began to swirl about in light of Murphy’s recent, age-defying antics at their Stockholm show in December. 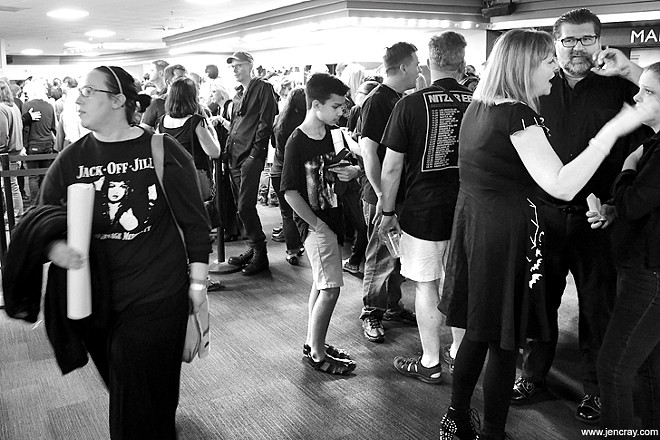 But this time, it looks like Bela’s only injured. Murphy’s publicist tells me that a “chronic pain issue” that peaked right before stage time is what forced him to cancel. The show, however, has been rescheduled for April 4, so don’t mothball those capes just yet.