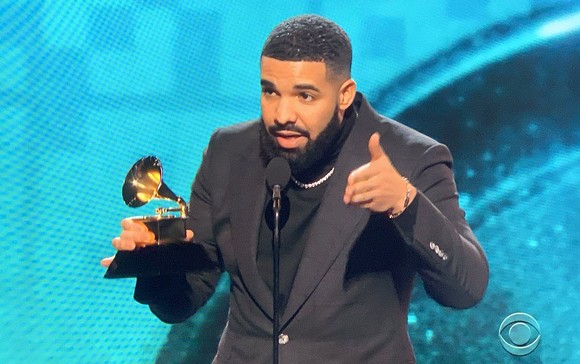 Drake may have killed the Grammys dead once and for all with last night's shady acceptance speech, but whether you think the awards rock, rot or rule, you can't deny that Winter Park's Full Sail University dominated the production, engineering and mixing of the year's major projects.

Graduates of the Recording Arts program at the entertainment technology school worked with artists including Ariana Grande, Kendrick Lamar, Cardi B and Lady Gaga this year.

The list of Full Sail alumni credited on this year’s Grammy-winning projects are as follows: