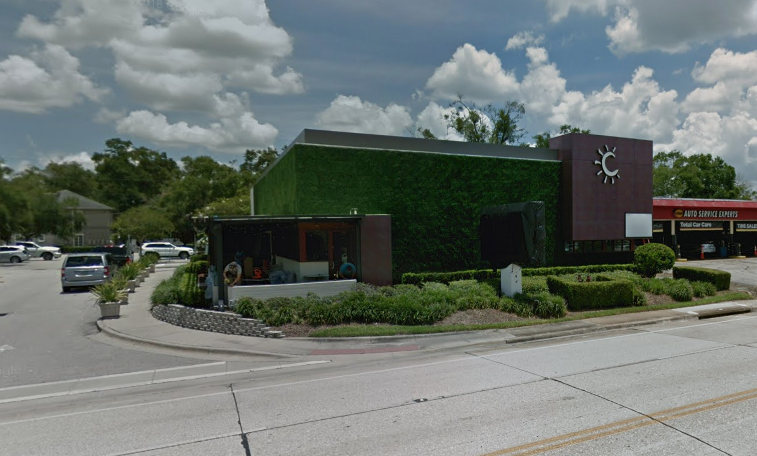 After less than a year in business, Cinco Taco & Tequila – the restaurant across from Trader Joes with the astroturf all over the walls – has permanently closed.

As first reported by the Bungalower, the Winter Park taqueria officially shuttered last Saturday, Feb. 9. A spokesperson confirmed the closure to the site and wouldn't comment on the future of the restaurant.

Orlando has seen its fair share of taco competitors come and go over the last year, with California Tortilla closing its downtown and Kissimmee locations, and the openings of MX Taco, Chela Tequila and Tacos, Fuzzy's Taco Shop, plus the announcements of a new Taco Bell Cantina and a Taco Bus.