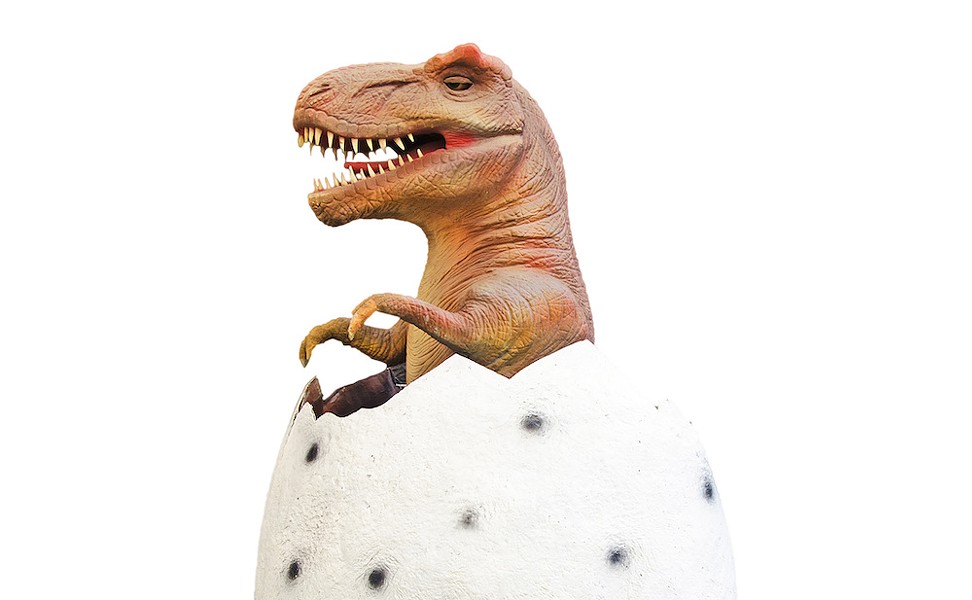 Universal Orlando has agreed to pay $75,000 into an annuity fund for a young girl who was injured by a mechanical arm on the Dinosaur Egg Scanner attraction at the theme park’s Jurassic Park land, according to public records.

The girl, whose age was not disclosed, was struck on the chin in July 2013 by the device, according to the suit. Universal has battled the lawsuit since 2014, but eventually reached a settlement dated Feb. 11 and filed with Orange County courts.

The settlement anticipates that payments to the fund will result in disbursement to the child — not her parents — of nearly $98,000 around 2027.

The parents who sued are Yehuda and Kinga Malka. Their child is identified only as "L.M." in most of the documents.

The Yehudas’ attorney said that suing Universal was the only equitable way to proceed, even though Universal didn’t manufacture the scanner machinery. The device was part of a display that offered display of fake dinosaur eggs "hatching," and visitors could pull a level to scan some of the eggs, which would result in a simulated scan image of a baby dinosaur on a screen.

Universal argued that a third party was responsible, that the parents were made aware of potential risks involved, and that the device was somehow misused.