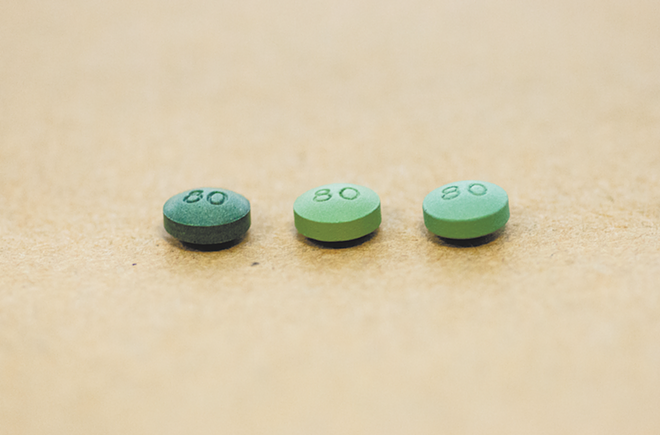 A Senate Democrat on Thursday filed a proposal that would allow public schools to buy a type of drug that is used to treat people who have overdosed on opioids.

Sen. Jason Pizzo, a Miami-Dade County Democrat, filed the bill (SB 1064) for consideration during the legislative session that starts March 5.

Under the proposal, schools would be able to buy supplies of naloxone, a type of drug known as an opioid “antagonist” that is administered to counter the effects of overdoses.

The bill also would shield from liability school officials who administer the drug to students who have overdosed.