Jenny Lewis is coming to Orlando Sept. 11 for a night at the Beacham 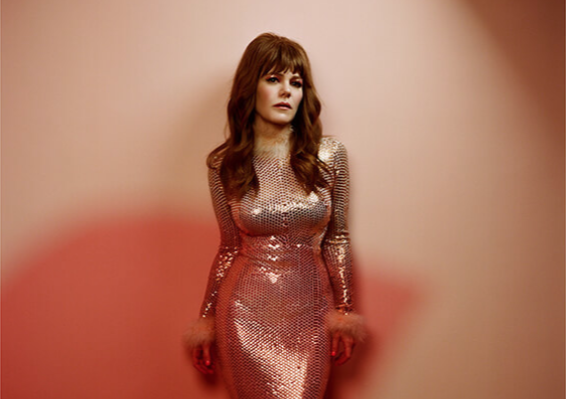 Indie singer/songwriter Jenny Lewis will be coming to Orlando this fall for a night at The Beacham as she promotes her upcoming album On the Line.

The former vocalist for Los Angeles indie rock band Rilo Kiley, Lewis has released several solo albums. including the last one in 2014, The Voyager. In anticipation of her upcoming 2019 album, she recently released two singles (Redbull & Hennessy and Heads Gonna Roll) that keep with her style of pairing sweet melodies with dark confessionals.